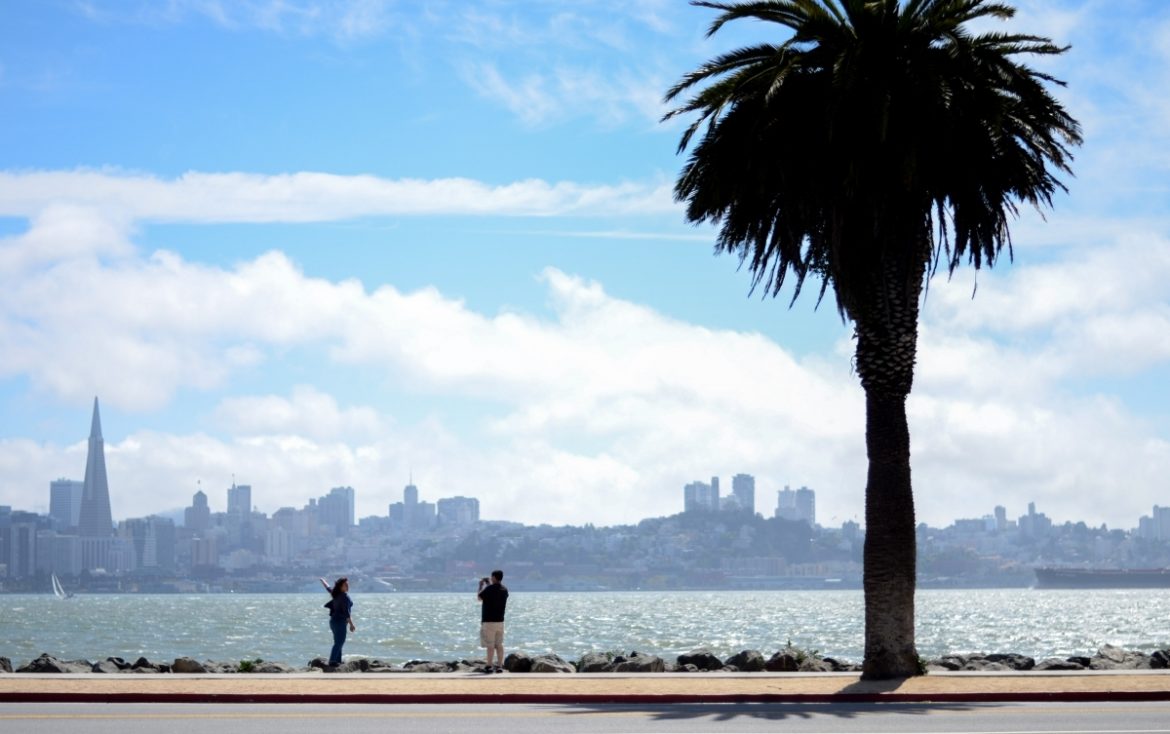 When the shelter-in-place order went into effect in San Francisco to try to stop the spread of the coronavirus, Treasure Island was going into a different kind of isolation than the rest of San Francisco. The island has extremely limited public transit service, just one grocery store, no public school and experiences frequent blackouts.

Residents, including Hope Williams, jumped into action. Williams has been organizing to bring attention to problems on the island for years. When the pandemic hit, she helped arrange meal pickups for food-insecure families and since then has worked tirelessly with other residents, legislators and others with influence to advocate for Treasure Island residents to get a seat at the table when it comes to making decisions about the island’s future. So far, Williams said, residents have too often been excluded.