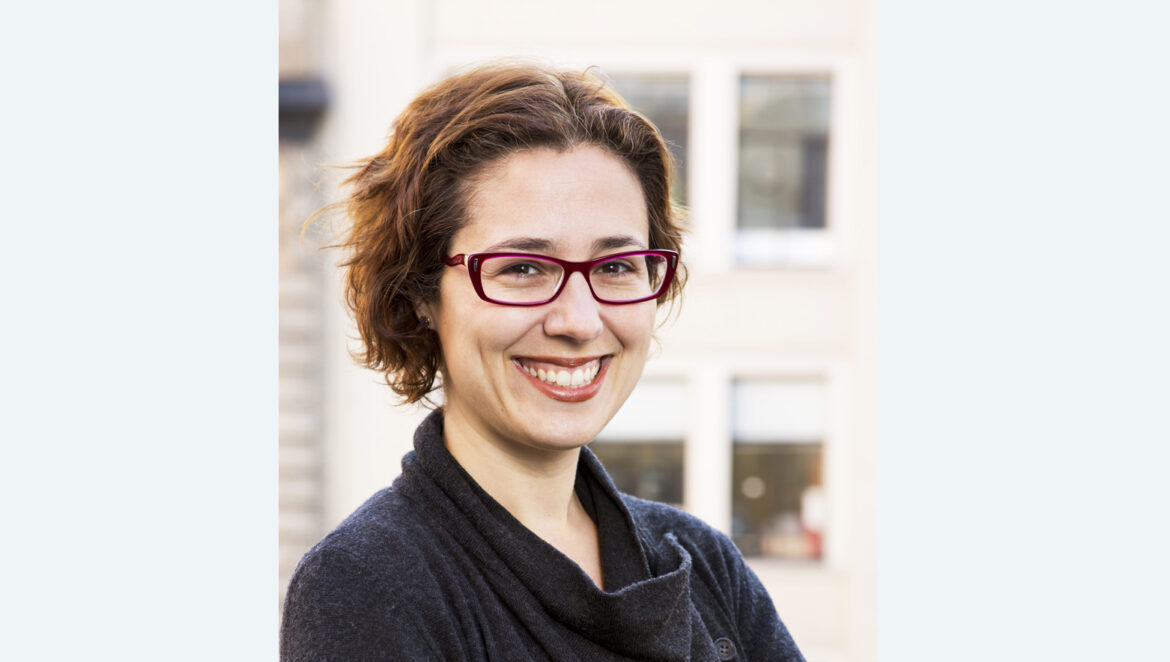 Rents may be falling, but the Bay Area is still unaffordable and has for years fallen short of its housing construction goals. The construction shortfall is particularly pronounced in subsidized housing. While the pandemic is changing the way people work and socialize and has resulted in economic downturn, acquiring land and building remain expensive. Sarah Karlinsky, senior advisor at the San Francisco Bay Area Planning and Urban Research Association, a public policy think tank better known as SPUR, has published a report indicating that Bay Area municipalities should be constructing 45,000 units of housing per year. A paradigm shift to considering housing a human right and treating it like infrastructure would help achieve that goal, she said.

“There are so few places in the Bay Area that are actually served by transit that the vast majority of the urbanized footprint of the Bay Area is in single family homes. We really need to start thinking about our suburban locations as places for housing. And it doesn’t need to be like, ‘oh, turn the suburbs into Tokyo.’ No, that’s not going to happen. But it sure would be nice if in the Bay Area it was really, really, really easy to replace a single family home with a duplex or a four-plex or a six-plex.”