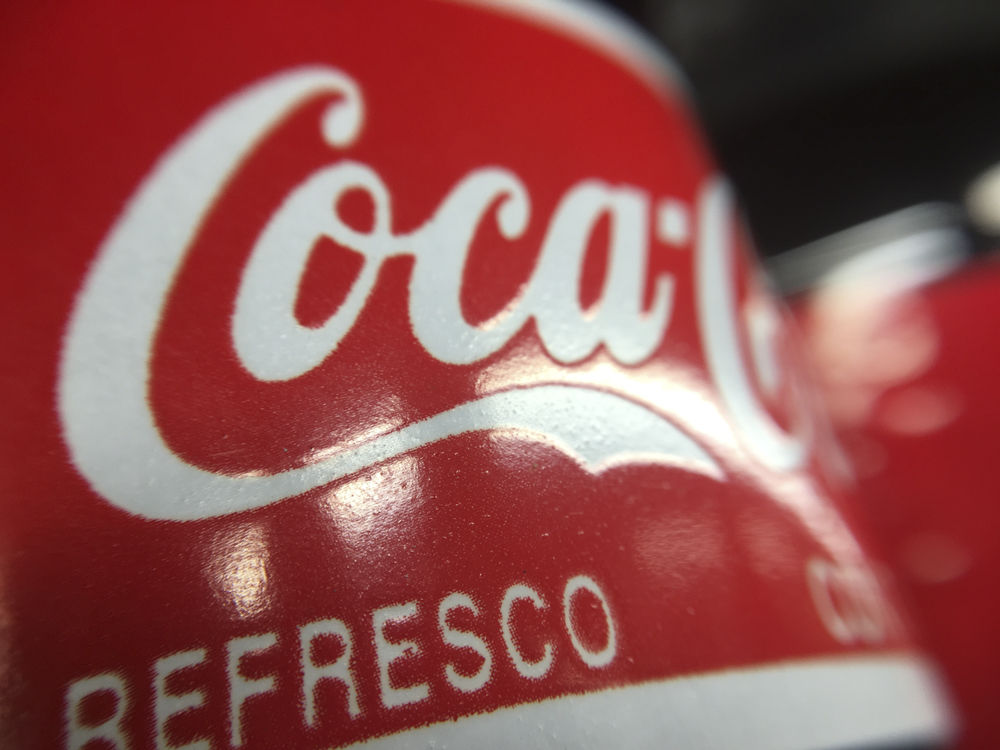 Sales of soda and other sugar-sweetened drinks fell as much as 12 percent for all of 2014, the year Mexico implemented its tax, according to the report in the journal PLOS Medicine. Photo by Sara Bloomberg / San Francisco Public Press

A Mexican tax on sugary beverages has reduced consumption since 2014, and as a result is projected to help cut rates of diabetes, improve overall health and bring other indirect cost savings, according to a study published Tuesday.

The findings come a week before San Francisco voters decide whether to impose a one-cent-per-ounce tax on distributors of sugar-sweetened beverages in a bid to reduce diabetes and obesity, particularly among children and minority communities.

Researchers from Mexico, London and the United States simulated different scenarios based on demographic data and previous studies to predict the potential health and economic benefits of such a tax over 10 years.

The study looked at adults in Mexico ages 35 to 94 and determined that the youngest group, ages 35 to 44, benefited the most, with even greater results anticipated in children and young adults.

Though the long-term impact of Mexico’s beverage tax is not yet known, the projections suggest that it “may substantially decrease morbidity and mortality” from diabetes and cardiovascular disease, while reducing health care costs, the study found.

Specifically, just a 10 percent reduction in the consumption of sugary drinks would decrease the number of type 2 diabetes diagnoses by roughly 189,300 cases, reduce the incidence of strokes and heart attacks by 20,400, and prevent 18,900 deaths over a decade. In addition, Mexico would spend $983 million less on health care.

Sales of sweetened drinks fell as much as 12 percent for all of 2014, the year Mexico implemented its tax, according to the report, which was published in the journal PLOS Medicine.

But sales subsequently increased by half a percent in 2015, the Wall Street Journal reported in May, citing the data service Canadean.

A study published this year by the San Francisco Department of Public Health illustrates the complex nature of diabetes in the city, and indicates a potential rise in diabetes rates in the near future.

While the number of adults diagnosed with diabetes declined to 4.4 percent from 2005 to 2014, according to the 2016 San Francisco Community Health Needs Assessment, low-income residents still have the highest rates. The hospitalization rate for African-American residents increased over the same period, even as hospitalization rates for other ethnicities decreased slightly or remained relatively constant.

And although type 2 diabetes has historically been diagnosed primarily in older adults — type 1 is usually diagnosed in young children — that has been changing.

“What is striking in our diabetes epidemic is that it has shifted into younger populations, particularly in poorer populations,” Kirsten Bibbins-Domingo, who directs the UCSF Center for Vulnerable Populations at Zuckerberg San Francisco General Hospital, told the Public Press. “We are talking about 20-year-old people, 30-year-old people, 40-year-old people who we expect to be at work, not at a doctor’s office taking medication.”

The creep of diabetes into younger populations is both a health concern and a workforce productivity issue, said Bibbins-Domingo, one of the authors of the Mexico study.

The economic impact of those hospital visits builds up over a person’s lifetime, but “the downstream effect of lost productivity is far in excess over time” than the cost of direct medical care, she said.

The big question is, could a sugary-drink tax help lower obesity and diabetes rates in San Francisco, as well as prevent lost productivity and decrease healthcare costs?

The Mexico study implies that it would, and the proponents of Proposition V agree.

“The intent — and proven effect — is to reduce soda consumption, which reduces childhood diabetes, while funding programs that improve kids’ health,” Dan Newman, a spokesperson for the Yes on V campaign, said in an email to the Public Press.

The American Beverage Association is bankrolling the campaign against the measure, and its media strategy has been to frame the measure as a “grocery tax” that will hurt poor people and small businesses.

The beverage association has spent more than $20.4 million against San Francisco’s measure, according to public records as of Oct. 31.

Berkeley was the first U.S. city to pass a tax on sugary drinks. In the months after its penny-per-ounce levy took effect in March 2015, consumption of sugar-sweetened drinks fell 21 percent in the city’s low-income neighborhoods, a University of California, Berkeley, study reported in August.

The Mexico study acknowledges that “lower-income populations may bear a disproportionate burden from taxation” but “they are also likely to accrue the health and economic benefits from prevention of diabetes” and other associated health conditions, such as heart disease.

A more persuasive argument against the measure might have been to highlight a recent decline in San Francisco’s overall diabetes rate — except that the trend may soon reverse.

“While San Francisco might have lower rates of diabetes” than other regions in the country, “the number we should be focused on is how many teenagers and young people have pre-diabetes. That’s going to tell you what’s likely on the horizon,” Bibbins-Domingo said.

And while a sugary drinks tax is just one tool that can be used to prevent pre-diabetes in kids, Bibbins-Domingo said, the long term health and economic benefit “is hard to quantity.”

A December 2013 report by the city’s Budget and Legislative Analyst calculated that the annual costs of medical care, insurance and lost productivity due to diabetes and obesity — from all causes — range from $749 million to $945 million.

And the costs specifically linked to sweetened drinks, when adding up the combined direct and indirect costs of these diseases, range from $48 million to nearly $62 million every year.