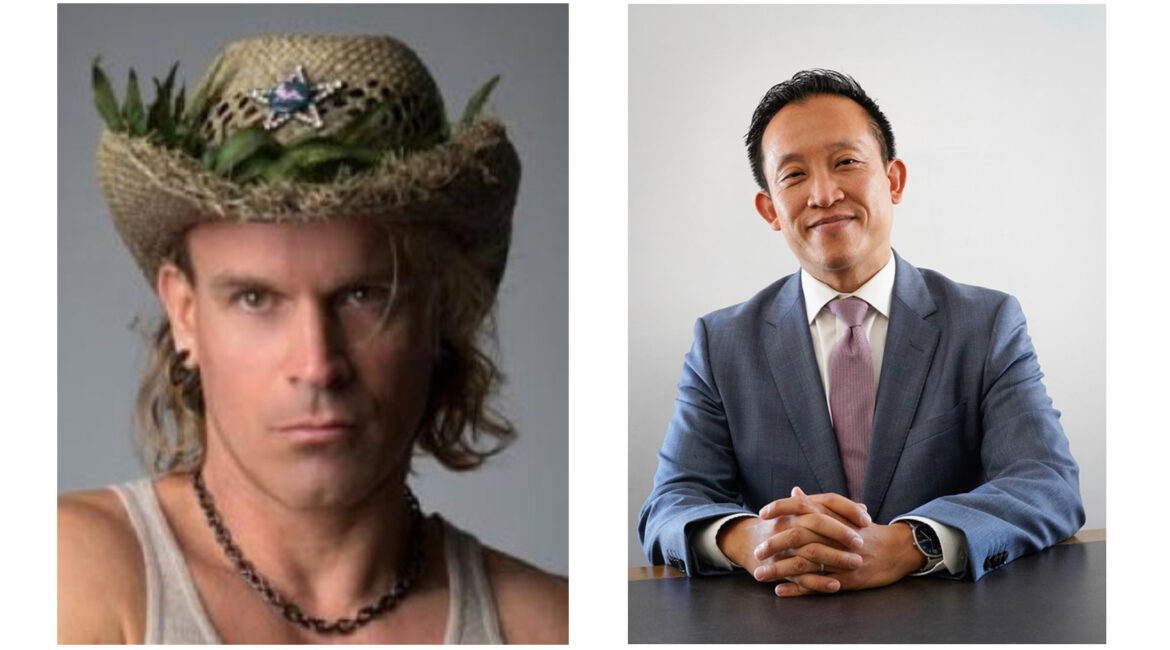 The candidates for California State Assembly District 17 are Assemblyman David Chiu and Starchild, who earned a place on the ballot for receiving the second highest number of votes as a write-in candidate in the primary election.

“Civic” spoke with Chiu and other San Francisco candidates running for the state legislature before the primary election on March 3. Since then, a great deal has happened, including the COVID-19 pandemic, the subsequent recession and the massive wildfires that have at times turned our skies orange. We are offering those original interviews as part of our election coverage, but wanted to give the candidates a chance to address what has happened since the primary. We invited Chiu and Starchild to make statements, which you’ll find below. We do not have a “Civic” interview for Starchild, who was not on the ballot for the March primary.

Our world has changed substantially this year. We have had to cope with the pandemic and the economic fallout. Businesses have closed. Millions are out of work. The virus continues to spread.

This crisis has shown that our social safety net is totally inadequate. I shifted my focus to confronting these immediate emergencies to ensure Californians remain housed and have the resources to feed their families. In order to avoid a catastrophic wave of evictions, we worked to pass statewide eviction protections for Californians impacted by the pandemic.

As millions of Californians have been laid off, I fought to hold our Employment Development Department (EDD) accountable for its failure to pay out unemployment benefits in a timely manner. We were successful in encouraging the Governor to appoint a strike team to conduct a holistic review of EDD and implement substantial reforms.

After the murder of George Floyd and widespread calls for police reform, I joined the fight for independent investigations of police shootings, victims’ compensation for police violence, and decertification of police officers who commit serious misconduct.

While COVID brought about new challenges, our underlying issues remain. We have to continue our work to increase affordable housing, address our homelessness crisis, create an efficient public transit system, and save our planet from the existential threat of climate change.

While this has been an extremely challenging time, I remain optimistic that by standing up for vulnerable communities, rebuilding a fairer economy, and fighting for justice, we can create a stronger San Francisco and California for all.

I only have 300 words here – please visit my website for more about my views on specific issues, or feel free to write or call me directly.

I will make two specific promises that I encourage you to hold me to if by some miracle I’m elected! But first, a couple important points about the process:

• The reason you can’t read about me in your Voter Pamphlet is that they charge $1,572 for a statement. This is blatant discrimination by the Democrats who run San Francisco against candidates and parties that lack deep pockets. It amounts to suppression of poor people’s participation in democracy. Ironic, given legitimate Democratic complaints about Republican vote suppression, isn’t it?

• The incumbent will almost certainly be reelected, and as with most elections, one vote has approximately zero chance of changing who wins. So why vote? To express your views, like in a poll, and uphold democracy! When people vote according to how they expect others to vote (based on what the media tell them!) instead of supporting the candidate they’d most like to see elected, then democracy is broken, because election results won’t reflect the actual views of the public! Since your single ballot won’t realistically change any outcomes regardless of how you vote, your vote is only “wasted” if you don’t vote your conscience.

• I will take less than the median income of my district in salary and give the rest of the excessive $110,459+ State Assembly paycheck back to taxpayers.

• I will do whatever I can to get government off people’s backs, especially where it’s harming the poorest and most vulnerable/marginalized among us, including undocumented migrants, the homeless, small businesses, sex workers, and the incarcerated.