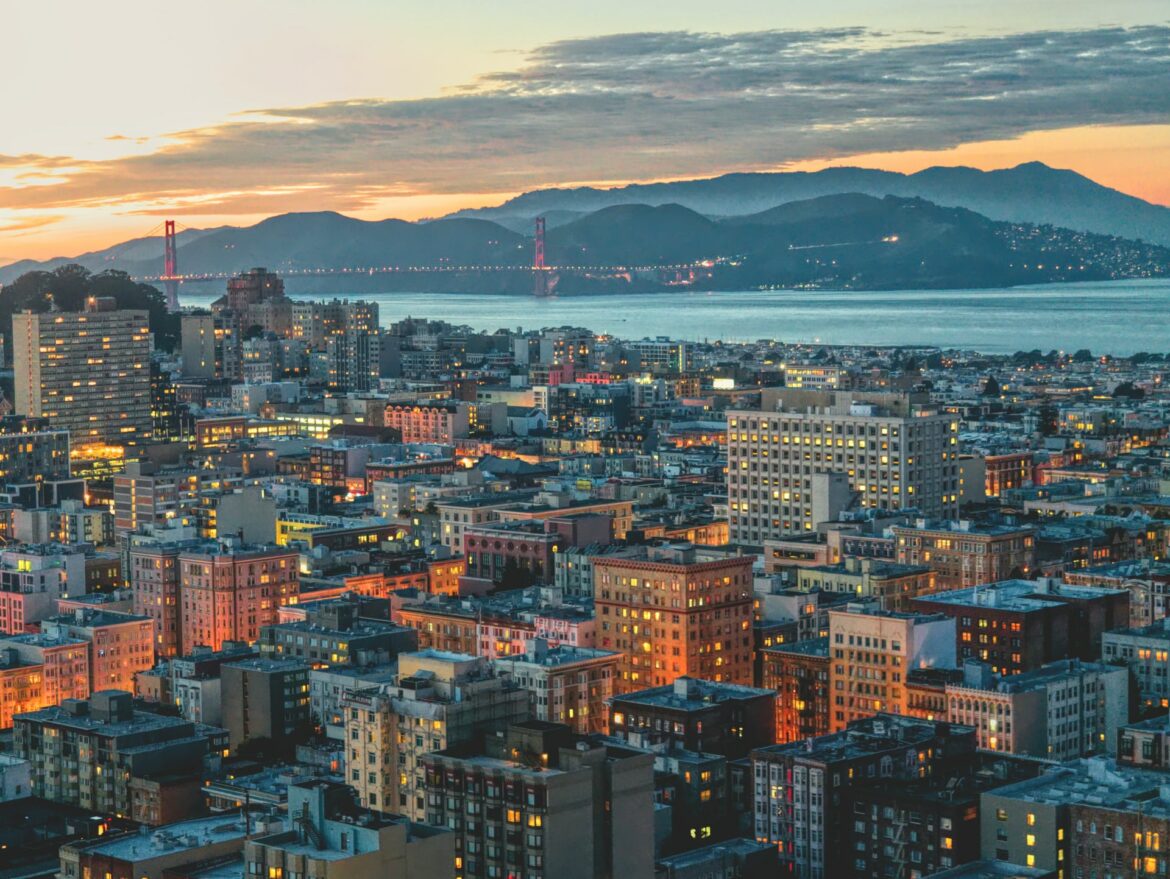 Thousands of San Francisco households could be subject to eviction if the city runs out of rental assistance funds.

Thousands of San Franciscans affected by the COVID-19 pandemic could face eviction this fall in the likely event that government rental assistance programs run out of money.

Tenants who have applied for help with COVID-related rent debt are entitled to an extra six months of eviction protection — until April 2022 — while they wait for an answer from authorities. But if the money runs out before they get help, so does that grace period. Those unlucky tenants could be thrown out of their homes as early as October.

In San Francisco, where funding for rent aid is about $200 million below the maximum estimated rent debt, that risk is real.

The law to extend the eviction moratorium, passed in June, protects lower-income residents who have applied for rent aid from being evicted while they wait to find out if they were approved. In San Francisco, the income threshold for a three-person household is about $96,000. The grace period lasts through March 31, 2022.

But that period no longer applies if the tenant’s application is denied due to ineligibility or “lack of funding” for rental assistance.

“Once the rental assistance programs are out of money, the evictions are going forward,” said Ora Prochovnick, director of litigation and policy at the Eviction Defense Collaborative. She heads the city’s Right to Counsel program, which provides free legal defense to tenants facing eviction, and has closely examined the moratorium legislation.

The exact number of households that would face the threat of eviction in October is unclear, but local jobs figures provide a sense of scale.

Unemployment rose sharply in April 2020, the month following Mayor London Breed’s shelter-in-place order, rendering between 13,765 and 33,200 renter households newly jobless, according to estimates from the San Francisco Budget and Legislative Analyst’s Office, which reports to the Board of Supervisors. Unemployment decreased by about 60% in the subsequent 12 months, putting the number of jobless renter households between 5,506 and 13,280. Because unemployment never dipped below pre-pandemic levels, the office concluded in a June report that “there was a constant pool of the San Francisco population unable to pay their rent in full” for the entire period. Those households would be vulnerable to eviction if they could not pay at least 25% of the previous year’s rent by Oct. 1.

A funding shortfall in San Francisco’s rent-relief programs could have dire consequences for them.

San Francisco is slated to receive about $152 million in federal and local outlays to help tenants cover rent and utility costs, said Max Barnes, spokesman for the Mayor’s Office of Housing and Community Development, which manages the local program. The city’s estimated rent debt is between $147 million and $355 million, the Budget and Legislative Analyst estimated in its June report.

Prochovnick, of the Eviction Defense Collaborative, discussed the potential inadequacy of rent-relief funds and the consequences for renters in a recent episode of “Civic,” a public-affairs radio show produced by the Public Press.

“Here at the state or local levels, we either need to produce more rental-assistance money or change the laws,” Prochovnick said, “because of how unequitable it would be to evict tenants in this situation.”