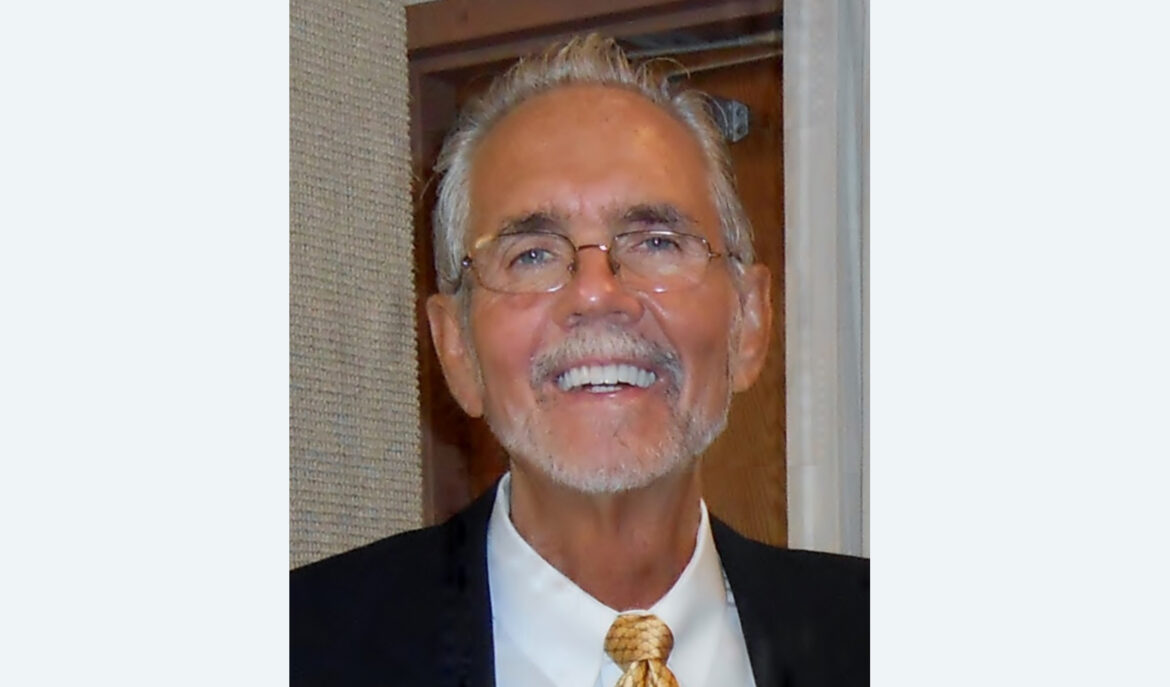 The FBI arrest of former San Francisco Department of Public Works head Mohammed Nuru on fraud charges in January kicked off a cascade of raids, charges and investigations that have spurred the departure of several other city department heads.

More charges could be yet to come. U.S. Attorney David Anderson has repeatedly told anyone else who might know something about the allegations in these investigations to “run, don’t walk, to the FBI, before it is too late to cooperate.” Such investigations can take years, and are relatively difficult to complete. James Wedick, who retired from the FBI in 2004 after nearly 35 years with the bureau, spent years investigating corruption and was responsible for the bureau’s corruption squad in Sacramento.

“The reason corruption is the hardest is because the bureau is pursuing or investigating individuals who, but for the grace of God, might be you or I,” Wedick said. “They usually have stellar backgrounds, they’re educated people. Folks do not want to believe that their city officials are committing crimes. And so there’s a lot of challenges to investigate those cases.”

When corruption suspects realize that they may have been leaving behind evidence of their misdeeds, Wedick said, they sometimes try to outmaneuver future investigators by creating a paper trail that minimizes or tries to obfuscate their involvement, for example by writing emails suggesting they are distancing themselves from or renouncing illicit deals.

“That’s why corruption is so hard to pursue: You have individuals who are educated, smart, sophisticated. And once they get word that there is an investigation under way, it’s not unusual for people to take steps to try to extricate themselves from any conspiracy,” Wedick said.

In San Francisco’s investigation, Nuru is accused of having accepted various bribes — trips abroad, luxury items like a watch, and strangely, a tractor — from people seeking city contracts. He and his associate Nick Bovis allegedly also encouraged city contractors to donate to charities that funneled the money back to the department of public works for lavish parties and other frivolities.

Walter Wong, a contractor and ‘permit expediter,’ who helped people seeking city permits to get them quickly and efficiently, allegedly had insider access to the Department of Building Inspection, which issues many of these permits. San Francisco’s city attorney investigated Wong and the department, and found Wong had plied the department’s director, Tom Hui, with gifts and meals. Those revelations led to Hui’s suspension.

Wong was also one of the players who set up those overseas trips for Nuru, and for Harlan Kelly — who until recently was general manager of the San francisco Public Utilities Commission. In return, Wong would reportedly get preferential treatment for his permits and contracts. Kelly stepped down from his post after those allegations came out in November. He’s married to Naomi Kelly, the city administrator. While she denied the corruption allegations and accused Wong of being a liar, she, too, has stepped away from her job, taking voluntary leave.