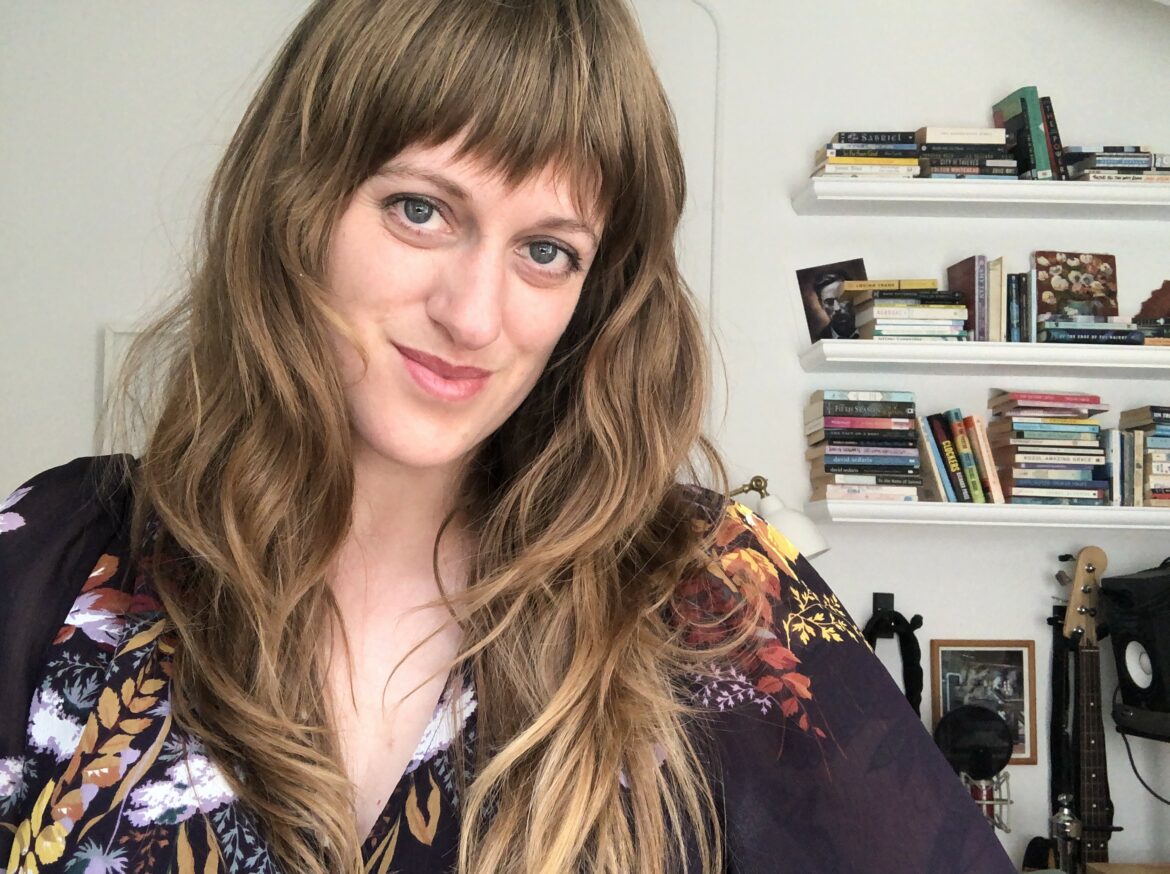 Bishari and the Public Press’ editorial team will work with a ProPublica senior editor to co-publish her local accountability stories about housing and homelessness for a year, starting April 1. ProPublica will also provide expertise in data, research, engagement, video and design.

Other newsrooms participating in the Local Reporting Network this year are Open Vallejo, a Bay Area nonprofit startup, and Outlier Media in Detroit. This group of projects is made possible by a grant from Knight Foundation.

“We are thrilled to be joining forces with these three highly innovative newsrooms,” said Sarah Blustain, deputy editor for the local program at ProPublica. “At a time of ongoing crisis in local news, it is a privilege to be able to combine these reporters’ deep community knowledge and ProPublica’s resources to create high-impact journalism.”

ProPublica has worked with more than 40 newsrooms since it launched the Local Reporting Network in 2018. Under its growing local initiative, ProPublica has opened offices in the Midwest, South and Southwest. It has also opened an investigative unit in partnership with the Texas Tribune.

Bishari has reported for the Public Press since fall 2020. She investigates policy and equity issues pertaining to homelessness and housing. Previously she led the newsroom at SF Weekly, one of the last alternative weeklies on the West Coast. While there, she secured a USC Annenberg Health Journalism Fellowship to study the impact of encampment sweeps on homeless people’s health. Bishari also earned a first place award from the California News Publishers Association for a story about seniors escaping the 2018 fire in Paradise, Calif. Her work has also appeared in the San Francisco Examiner, the Guardian and In These Times.

“Since she joined us last fall, Nuala has broken a number of important, high-profile stories about local homelessness policy,” said Public Press Managing Editor Liz Enochs. “We’re excited to spend the next year collaborating with a world-class, Pulitzer Prize-winning nonprofit newsroom to delve deeper into the problems and potential solutions affecting tens of thousands of housing-insecure residents of the Bay Area and beyond.”

Other selected newsrooms and reporters are:

Laurence Du Sault an investigative reporter at Open Vallejo. She has been the income inequality reporter at the Mercury News for the California Divide, a multi-newsroom project led by CalMatters, which received the 2021 National Press Foundation Poverty and Inequality Award. Du Sault was also part of the Investigative Reporting Program at the University of California, Berkeley where she and her colleagues won the Society of Professional Journalists’ Northern California Chapter’s 2020 Investigative Reporting Award for work on a police accountability series.

Sarah Alvarez the founder and editor of Outlier Media. She developed Outlier’s model after years of trying to figure out how journalists could do a better job filling information gaps and increasing accountability to low-income news consumers. She launched Outlier in 2016, during her year as a John S. Knight Fellow at Stanford University. Before founding Outlier Media, Alvarez worked as a senior producer and reporter at Michigan Radio, the statewide NPR affiliate. Her reporting has also been featured on NPR, Marketplace, The Center for Investigative reporting, Bridge Magazine, the Detroit News and The New York Times.