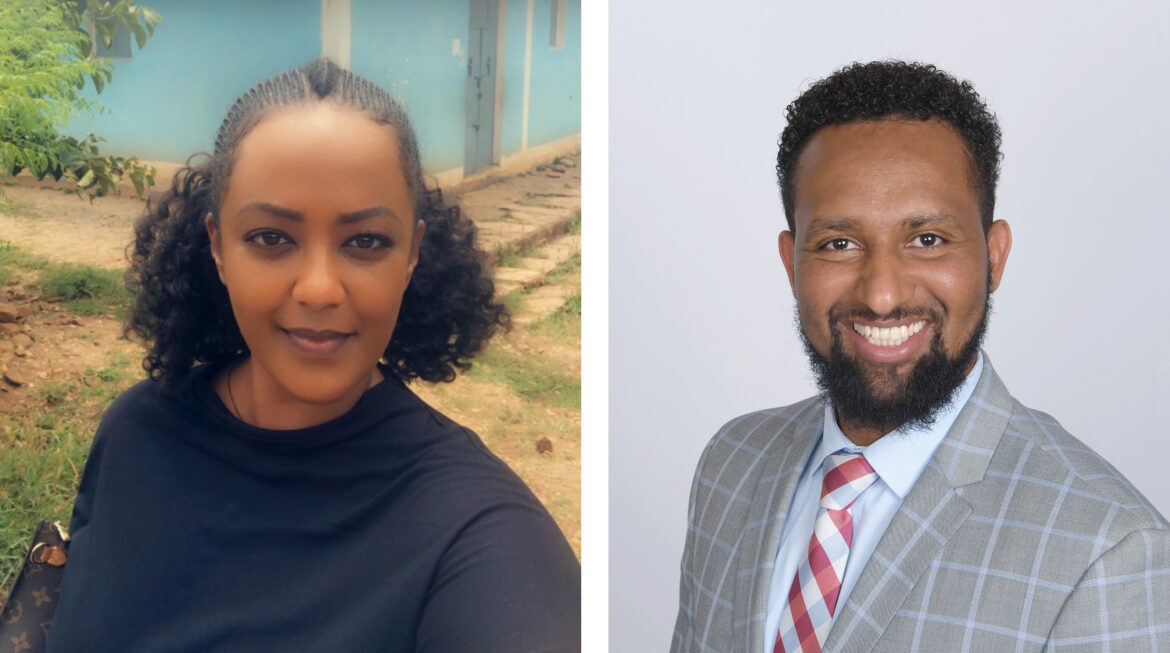 The only kind of fighter jets Mellay Menelik had heard before was the Blue Angels performing aerobatics over her native San Francisco. Last November, shortly after celebrating the harvest coming in at a farm she runs in Ethiopia’s Tigray region, she heard a similar sound, but this time, the roar of military planes was “debilitating.”

Ethiopia’s prime minister had launched a military offensive against the regional ruling party, and forces from both Ethiopia and neighboring Eritrea eventually entered Tigray. Though the war was declared over on Nov. 28, months later, journalists and aid workers report limited access to the region. Thousands have been killed, some of them in massacres just now being uncovered, and hundreds of thousands displaced. Menelik was among those forced to flee. She was detained and questioned by the Ethiopian army at two different camps as she was trying to leave, she said, and soldiers accused her of having connections to political leaders she didn’t even know.

She and others fleeing with her made the journey from the farm to Mekelle, the region’s capital city, for the most part without access to clean water or food, or access to communication or news beyond what travelers from nearby towns could bring.

“For the 32 days that I was out there, I was supported by the farmers,” she said. “They would allow us to sleep on the outside of their compounds. So just outside in the dirt. You don’t have anything. No protection from anything.”

Now back in the United States, Menelik has joined other members of the Bay Area’s Tigrayan community organizing demonstrations and other events calling attention to what has become a humanitarian crisis. An internal U.S. government report on the situation, according to the New York Times, described a systematic campaign of ethnic cleansing.

Menelik and local organizer Henock Woldu talked about the crisis and their local advocacy campaign with “Civic.” Woldu said at the time the offensive was launched on Nov. 4, he and others living in the United States had been completely focused on the national election.

“We were here, ready to vote, and we were paying attention to the U.S. elections. And that’s, basically what’s consuming our time,” he said. “And then when this happened, all of a sudden, we tried to reach out and call — everything shut down.”

Power and communications were cut off as the fighting began. Bay Area Tigrayans were left with piecemeal information and the stories of those who managed to leave the country, like Menelik. So they have been repeatedly asking for President Biden and other members of the government to act.

Since the interview, Biden has sent Delaware Sen. Chris Coons on a diplomatic mission to meet the Ethiopian prime minister and officials from the African Union to discuss the crisis.

Though they want to see action at the highest levels of government, the organizers have been calling on local elected officials as well. The Board of Supervisors in early March passed a resolution urging the United States Congress to take a stance on the issue, condemning human rights violations in Tigray and urging the Ethipian government to restore communication, services and aid access to the region.

Menelik said that she encountered people who denied the severity of the crisis in Tigray upon her return, and that she found the response from local officials validating.

“For me personally, that was really important,” she said.

Now, Menelik and Woldu and others in the Bay Area are continuing to sound the alarm, hoping for decisive global action.

“So before we can say, ‘we wish we’d done this earlier,’ it’s important that all of these countries come together, the United Nations all come together to end this madness,” Woldu said.