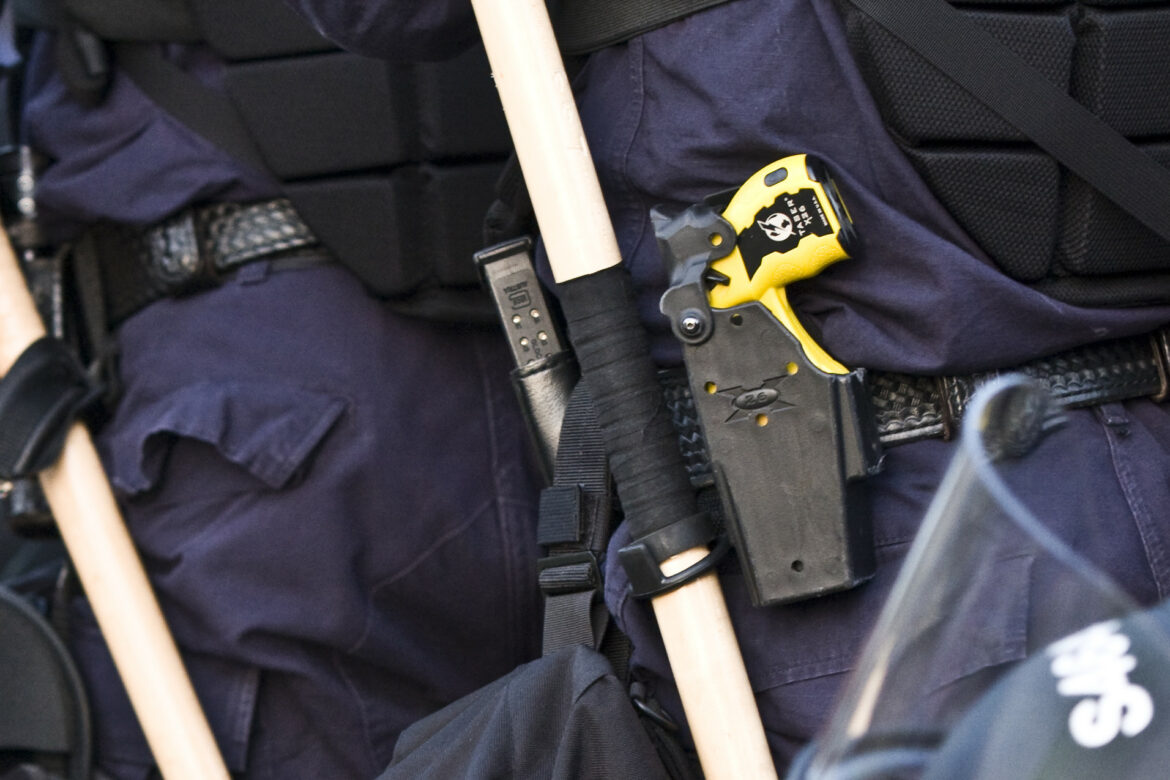 In 2009, BART police officer Johannes Mehserle shot and killed Oscar Grant, later claiming he had meant to use his Taser and not his gun. In April 2021, Brooklyn Center, Minn. police officer Kim Potter shot and killed Daunte Wright. Police say this, too, was due to confusion between the less-lethal weapon and the gun. Demian Bulwa, now director of news at the San Francisco Chronicle, covered Oscar Grant’s death and Johannes Mehserle’s trial extensively and spoke with “Civic” about how much these two shootings more than a decade apart have in common.

While the similar narrative about Potter’s and Mehserle’s actions struck Bulwa, he said these are not the only cases he knows of in which officers say they confused their weapons.

“It’s pretty rare, but it does seem to happen about once a year around the country,” he said. “Over the course of the last 20 years, it’s happened more than a dozen times, according to reports.”

One key difference Bulwa identified was that Brooklyn Center’s police chief blamed Taser confusion for the shooting of Daunte Wright before criminal charges were brought against Potter. In 2009, Mehserle resigned from BART police without giving a statement, and only later claimed in his defense that he had intended to use his Taser rather than lethal force.

Potter, who had been a 26-year veteran of the force and the head of her police union, had much more experience than Mehserle. And Mehserle was working in a department that offered just a day or so of Taser training while also making officers share Tasers between shifts because the department didn’t have enough to go around, Bulwa said.

The jury in Mehserle’s case appeared to accept his defense that he got his weapons confused, and he was convicted of involuntary manslaughter and served 11 months in jail. But Bulwa said more than a decade later that defense is still controversial. In both Mehserle’s and Potter’s cases, questions have also been raised about whether the use of a Taser would have been appropriate, since Mehserle shot at Grant when he was already face down on the ground and Potter shot at Wright during a traffic stop. Bulwa described training for police officers as often insufficient to prepare them for the rare encounters during which they use their weapons.

“Officers just don’t get in these situations very often. Some officers never pull their gun and fire it in their entire career,” he said. “What clearly happens is that officers in a lot of cases don’t make the best decisions when they are finally in this position. And you know, the question then is: Can you do training that is strong enough and real enough to somehow prepare officers for these situations?”