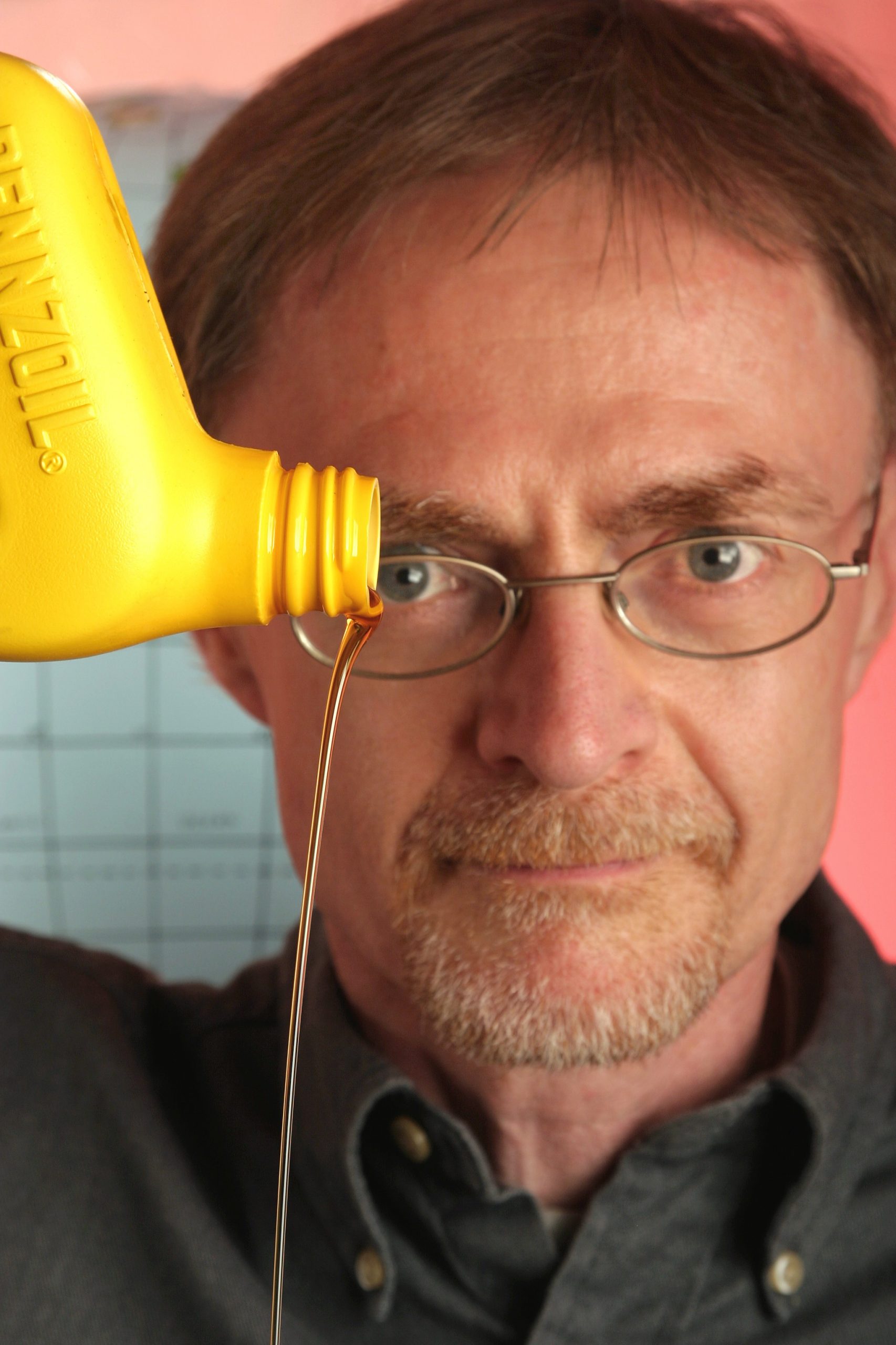 At first, these priorities seem incompatible, but some experts on the topic say the environment and the economy are intimately linked, and are calling for a radical restructuring of communities to make them more local and self-sufficient.

Richard Heinberg, an author and environmental activist, says that reimagining communities to function on a smaller scale might be the best way to limit fossil fuel use and reduce greenhouse gas emissions. Without doing so, global temperatures could rise 2 degrees Celsius, causing irreversible changes in rainfall, heat, sea-level rise and weather events in the next few decades, such as repeats of Hurricane Katrina.

“We don’t really even know how fast the train is going anymore,” Heinberg said, referring to the planet’s rising temperature. “Nobody bothers to ask. All we care about is: Is it accelerating? Is it going faster this year than it was last year? And I say yes.”

Heinberg was the keynote speaker at the Economics of Sustainability conference, produced by the Praxis Peace Institute at Fort Mason Center in San Francisco on Oct. 6. His talk focused on the gloomy prospect of an economy that, he said, was destined to contract soon.

The conference’s speakers included Michael Brune, executive director of the Sierra Club; UC Berkeley professor George Lakoff; Randy Hayes, founder of San Francisco-based Rainforest Action Network; and many others. They spoke about U.S. dependency on petroleum, as well as how to transition to clean energy sources.

Heinberg, who is a senior fellow at the Post-Carbon Institute, a nonprofit organization in Santa Rosa that promotes sustainable development and resilience, is probably best known for his work predicting “peak oil.” He said society is headed toward economic shock because as petroleum supplies decrease, the price of extracting it from the ground will continue to climb, causing production to drop. That will generate ripple effects throughout the economy.

“We can’t keep growing the economy forever,” he said.

What is the alternative? Instead of creating more urban sprawl, communities could become more local and self-sufficient, with people, food and goods traveling shorter distances and using less energy. That could reduce the amount of time people spent in cars, in turn cutting greenhouse gas emissions.

One question Heinberg posed to the audience was how much the U.S. would have to cut its fossil fuel consumption to stave off global warming.

It is a problem that researchers across the globe have been wrestling with for years. Industrialized nations must cut 10 percent of their annual fossil fuel consumption, said Kevin Anderson, deputy director of the Tyndall Centre for Climate Change Research, a United Kingdom-based interdisciplinary organization focused on sustainable development.

California is ahead of most other U.S. states in battling climate change, in part through policies that encourage “smart growth.”

In 2008 the state Legislature passed the Sustainable Communities and Climate Protection Act, which requires local and regional governments to figure out how to reduce emissions by altering development patterns and creating public transit options.

But this reform has encountered many problems. In the Bay Area, transportation planning agencies use overly optimistic projections of planned reductions in carbon emissions from cars due to changes in land use. With an expected increase in the population over the next few decades, the reality could be more dire than predicted. Though economists expected a fall of 9.9 percent, emissions could actually rise 18.8 percent by 2035. (See “Planners Claim Reduction in Car Pollution, but Details Show Overall Increase,” in the summer 2013 edition of the San Francisco Public Press.)

At the sustainability conference, Heinberg ended with a surprising note of optimism. “We are intelligent, compassionate creatures. It’s entirely possible for us to create a new system.”