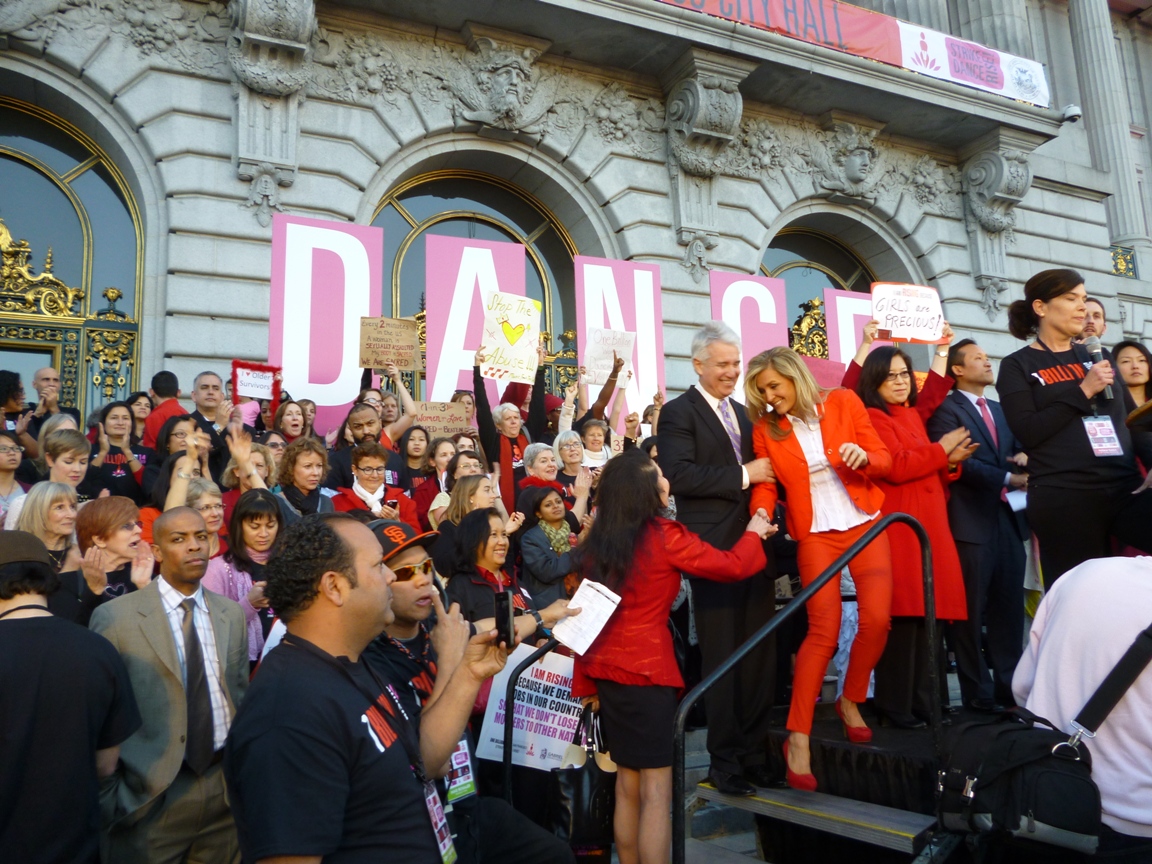 Some cases were not referred immediately to Special Victims Unit

Nine months after the San Francisco Police Department fully implemented a new digitized case management system, inspectors were still finding as many as 20 domestic violence cases per month that were not immediately referred to the Special Victims Unit for investigation, said a lieutenant in charge of the domestic violence team.

Police say that a new crime data warehouse has improved police officers’ ability to track down offenders quickly, using bits of information as small as a nickname or unique tattoo.

Yet record-keeping quirks continued to affect how quickly domestic violence arrests reached the appropriate specialists. Inspectors can miss a case when it applies to more than one category, such as aggravated assault and domestic violence. Officers filing case reports around the city might then refer the case to the wrong unit for follow-up.

The Public Press reported last fall that between 2004 and 2011, the Special Victims Unit kept track of cases on paper logs using tick marks to indicate the number investigated or forwarded to the District Attorney’s Office for prosecution.

Lt. Michelle Jean, one of the domestic violence investigation coordinators, was new to her position in 2011. Interviewed last fall, she said she could not be sure of the accuracy of the old records to within a margin of several hundred cases a year.

The shaky records that did exist suggested that the number of domestic violence investigations decreased by more than 10 percent from 2004 to 2011. If accurate, that could be a result of police following up on fewer investigations. But police leaders said that the drop was due to long-term efforts across city departments and social service nonprofit groups to prevent serial violence by educating victims and perpetrators.

When asked for a written copy of the audit, the police press office said there was none.

Mistakenly referring those cases to other units did not significantly delay investigations, Fox said, though he added that it is usually better to make sure they get to the domestic violence investigators.

“It’s important because when we do the follow-up investigation, you want to have people who are trained in domestic violence,” he said. “The victimology is different, and there are different laws and different procedures that come into effect.”

Fox said it is not uncommon for a victim of domestic violence to later recant an accusation. “So our investigators are trained to elicit initial responses and deal with that type of psychology, and with battery syndrome,” Fox said. “They go through domestic violence training specifically to do that.”

Until the system is corrected, said Police Chief Greg Suhr, his staff is carefully tracking the records in two different systems simultaneously, to make sure nothing falls through the cracks.

Suhr said that the department would stop the double checks only “if we ever get to the point where the numbers match exactly.”

Before the new digital system, Jean’s unit used a less sophisticated one implemented in 2011, and checked it against the hand tallies. The new procedure cross-checks the two databases.

Fox said that the department’s partnership with other city agencies, such as the Department on the Status of Women, might have contributed to the apparent decrease in domestic violence cases meriting investigation. “We don’t know if it’s causal, but there’s certainly a correlation,” he said.

Emily Murase, who heads the Department on the Status of Women, said that reliable statistics on domestic violence in San Francisco have always been hard to come by. But she said that watchdogging police record-keeping was not her office’s responsibility.

“Now that the crime data warehouse is up and running, now that the justice system is functional, it’s a different ballgame,” she said.

The database is installed on 75 police laptops in the field, and about 2,000 officers have been trained in the system. A data warehouse is a centralized system that consolidates information from multiple sources, and can be used for analyzing trends. The department received $500,000 from the city for the 2011-2012 fiscal year and a $2 million federal grant for this fiscal year to finish developing the system.

Mayor Ed Lee and Chief Suhr announced last summer that a mobile app would allow officers to access the data warehouse from smartphones and iPads by December 2012, but the app is still in the works.

Suhr said that one of the data warehouse’s greatest benefits will be the search capability. A few months ago, the police entered the phone number of a date rape suspect. Surprisingly, the name of someone who had reported a Muni theft several weeks earlier popped up. Police cross-checked that name with a Facebook account, and the female victim was able to identify a profile picture of the man suspected of date rape.

Closing a case so quickly with just the phone number of a suspect would have been highly unlikely before last year. Police previously needed an officer’s personal knowledge about the offender, a name, date of birth or a booking number already on file for that person.

Susan Giffin, the Police Department’s chief information officer, who is leading development of the data warehouse, said that an even faster search capability and better crime mapping would be added by summer 2013.

Giffin said she had not been aware of the 20 or so domestic violence cases miscategorized each month. There are still some technological relics in the arrest reporting system, including the use of faxes to send some arrest reports to the appropriate unit. But in the near future, routing will be fully integrated into the data warehouse and digitized.

“We anticipate that we will be adding functionality to the system for many years to come,” she said.