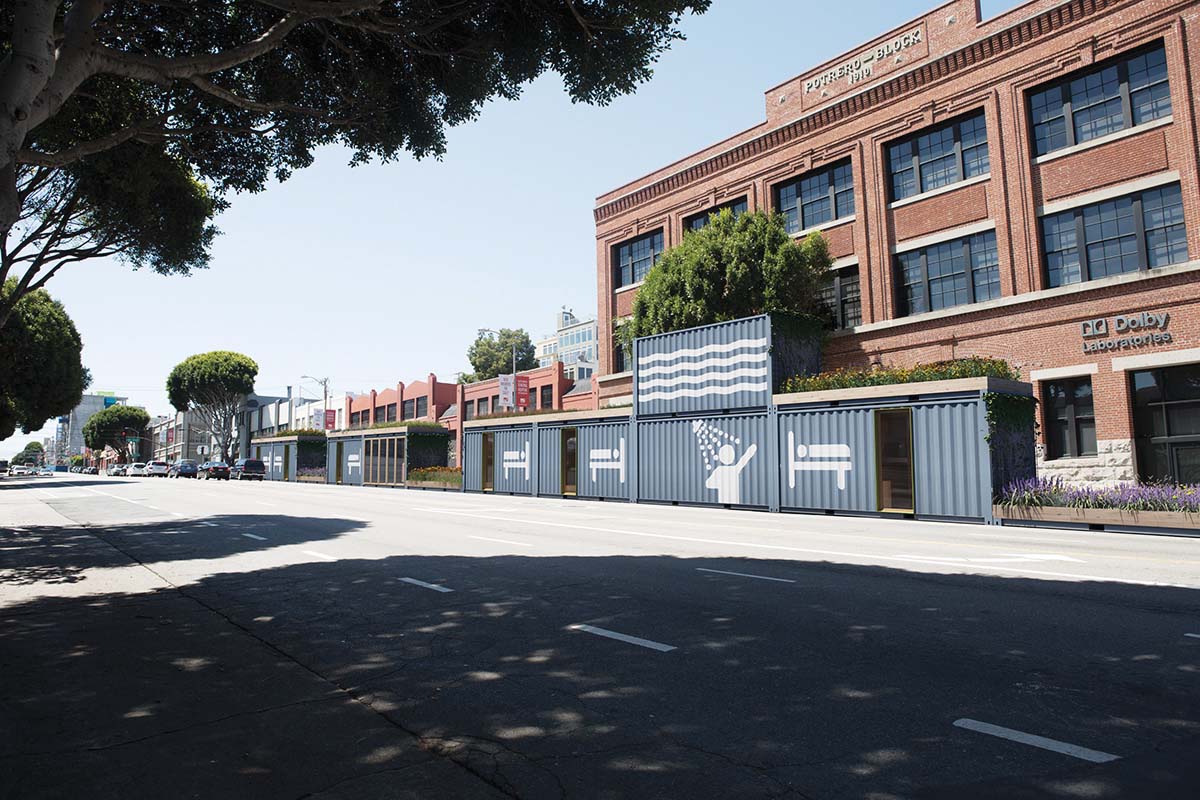 We asked readers for their ideas on how to address homelessness in the city. What would you do?

Require developers to build more low-cost housing. Eliminate opt-out fee developers can pay to not include below-market-rate housing and require them to build about twice as many low-cost units — the current requirement is 18 percent of a rental property’s apartments.

“They either build with the 40 percent or they get denied by the Planning Department, end of story.”
— Maurice Rivers, San Francisco

Discourage people from treating their real estate like vacation homes. Pass laws that penalize owners who leave properties vacant, or reward people who rent out their properties or use them as primary residences. This would maximize the available housing supply, helping to control costs in the face of high demand.

“In a wealthy country such as ours, housing that is safe and clean for all Americans is a right.”
— Cynthia Cravens, Richmond District, San Francisco

LIFE ON THE STREETS MADE EASIER

House people on small plots of donated, privately owned land. Not much space is needed — just enough for single-resident box homes and a portable toilet. Tenants would sign leases and follow rules of conduct.

— Amy Farah Weiss, San Francisco (Weiss is the founder and director of the nonprofit Saint Francis Homelessness Challenge, which is building these homes and beginning to work with participating landowners.)

“There is a lot of focus on, and money earmarked for, affordable housing. What remains a huge gap is addressing transitional housing for unhoused neighbors who are leaving navigation centers so that they don’t end up back in tents on the sidewalks.”
— Lisa Haut, Mission District, San Francisco

“The billions needed to house homeless people in San Francisco is not on the horizon. There will be homeless on the streets for some time.”
— Marc Salomon, North Mission, San Francisco

Create a large, public, communal bathroom and locker space where homeless people can shower and store belongings for free.

“You cannot look for a job if you do not feel clean.”
— Alice Estrup, Whitewater, Wisconsin

Encourage members of the public to become part-time caretakers for homeless individuals, giving them transportation, small sums of money as needed, friendship, mentoring and other assistance. Caretakers would not be required to house homeless people.

“It doesn’t solve the problem but makes a big difference in their day-to-day existence.”
— Karen Schulkin, Ingleside Terrace, San Francisco

City staff should engage more with the homeless, person to person, especially during street cleanups.

“Sometimes city workers don’t fully explain what they’re doing or why they’re doing it, and that leaves the homeless person feeling ignored, unimportant — and with little desire to follow the laws going forward. “I don’t see the respect for the individual. I see an ‘out of sight, out of mind’ perspective. I’m saying there’s a better way.”
— Allen Jones, San Francisco

Better track and rate encampment conditions in a new “livability index.” Have residents fill out surveys, compile the results and make them publicly available. This would help City Hall identify the camps most in need of attention, track changes over time and allow neighbors to get directly involved in helping homeless people in the ways that fit camps’ specific needs.

“There is no clear pathway, support or incentive for encampment residents to organize with volunteers, city services or neighbors to keep their encampment as orderly as possible.”
— Amy Farah Weiss,  Saint Francis Homelessness Challenge, which has conducted similar surveys.

Repurpose shipping containers. These could be stacked and feature gardens and other aesthetic elements that beautify the surrounding urban environment.

— Richard Tsai, Potrero Hill, San Francisco (Tsai is the founder and owner of Field of Vision, the design studio that originated this idea, seen above.)

Build “capsule hotels,” where tenants have just enough space to comfortably sit and lie down. Tourists could also pay to rent these.

“Not quite like the infamous ones from Hong Kong, but the idea should be explored.”
— Two Rock, Lower Bottoms, Oakland

Give homeless people tiny houses. These can be relatively inexpensive to build, and fit on a sidewalk or street corner.

Open more navigation centers — facilities that generally offer multiple services and temporary shelter — in neighborhoods that do not already have them, such as the Outer Richmond, Marina, Excelsior, Outer Mission and Bayview.

Those neighborhoods have “noticeable homeless populations in them.”
— Maurice Rivers, San Francisco

House people in vacant buildings throughout San Francisco. People would face low barriers to entry, and stay until transitioned into permanent homes.

Reboot Project Wee Care, a school-based program that provides food, clothing and goods to homeless people and teaches children empathy. Wee Care coordinates students and parents to donate to local nonprofits, directly aiding homeless people and saving organizations money they would have spent on items for the homeless.

Move away from San Francisco.

“After nearly 85 years here in the city between the two of us, we, the slow learners, have finally realized that this is a useless situation here.”
— Dan Redmond, San Francisco

Add your ideas for solutions to homelessness at sfpr.es/comm-voices