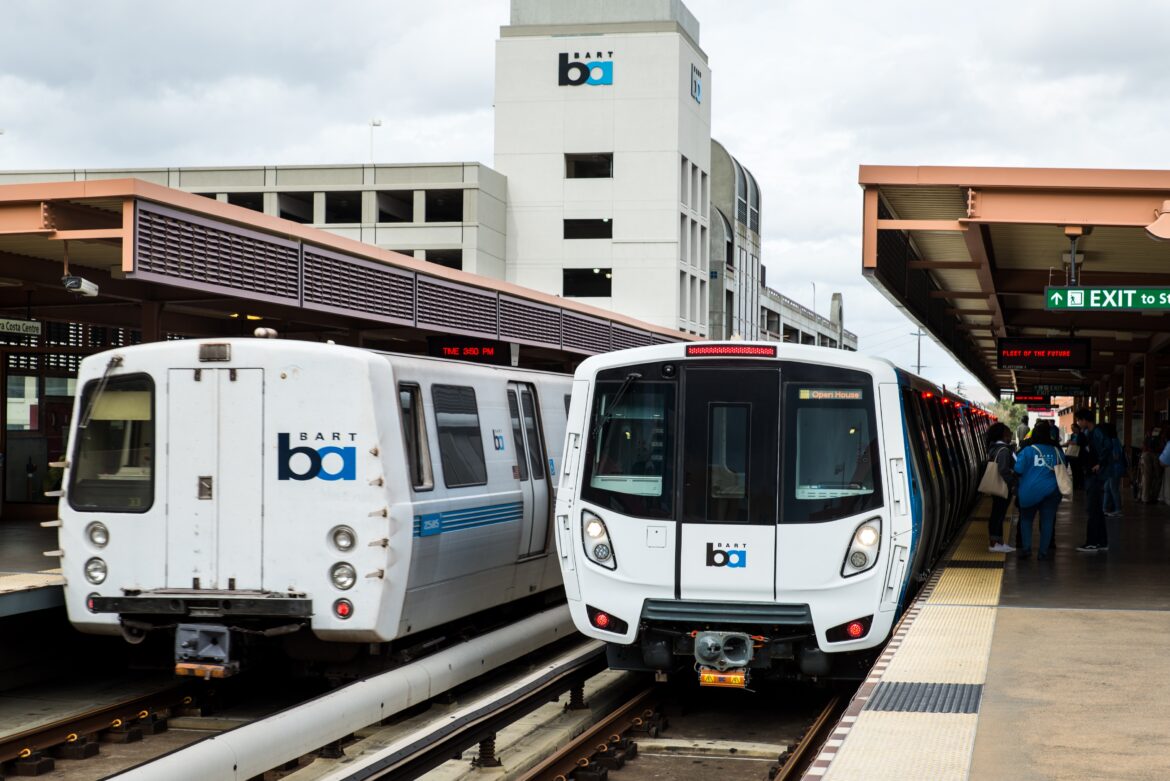 BART ramps up service in anticipation of increased ridership over Summer months.

In March 2020, Bay Area Rapid Transit ridership fell to just 4% of pre-pandemic levels during the initial pandemic lockdown and hovered around 10% for much of the year, a major challenge for a service that relies on the fare box for two-thirds of its operating revenue.

BART Media Relations Manager Jim Allison called emergency appropriations from Congress critical. “Without the federal funding, we simply wouldn’t be able to continue to operate without major changes, including layoffs,” he said.

The agency’s Board of Directors will get numbers on a projected deficit for the next fiscal year before the end of the month, but Allison said much of that will depend on how many riders return to BART.

Despite those low numbers, BART was a lifeline for low-income and essential workers who did use the system, Allison said.

“In the fall of 2020, we learned that 51% of those riders reported their income was under $50,000,” he said. “That is a major shift from the previous survey done two years prior, where only 26% of those reported income under $50,000. What was  really notable was the fact that 23% of those surveyed said that they would not have made the trip if BART were not available.”

With ridership returning, the agency is increasing the number of trains in the system. On June 7, BART will double the number of 15-minute frequencies of cars on weekdays and offer more trips on Saturdays in preparation of the economy fully opening on June 15.

BART riders will have to continue to wear masks through at least mid-September in compliance with Traffic Safety Administration guidelines.

BART is also taking steps to help unhoused people in its stations and on its trains, Allison said.

“We’re putting more police services professionals out in our system, who are not armed,” he said. “We have crisis intervention specialists who are better able to help people who have mental health issues, or substance abuse issues, in situations without adding the element of an armed police officer.”

The agency has also hired a person to oversee all of BART’s efforts to interact with unhoused people and assess what the service “can do to contribute to the solution and not simply try to move people out of our system,” he said.

Allison believes the pandemic has shown that BART and other transit services are vital public services that need dedicated funding sources beyond just the farebox.

“Perhaps in the future, public transportation will be looked at as a central and essential service,” he said. That’s what we consider ourselves just as you turn on the faucet and water is there. Public transportation should be there for people who have no other options.”