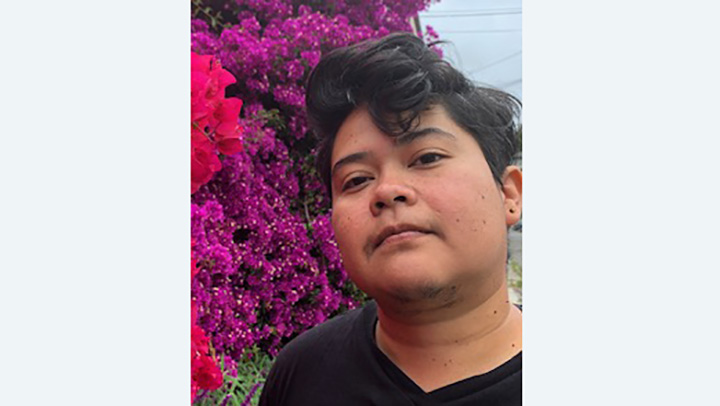 The political climate at the local level can often be in stark contrast to what’s being discussed at the national level, where President Trump has repeatedly refused to commit to a peaceful transition of power should he lose the election. At all levels, candidates have been responding to this in part by encouraging constituents to vote. But Knight Foundation research into voter participation in the 2016 presidential election found that around 43% of eligible voters did not cast a ballot.

To encourage voting and political engagement, Jazmín Delgado reframes participation in the political process as a collective rather than solitary act. They are the program coordinator for the Center for Political Education, a nonprofit that provides non-sectarian analysis and educational resources to political organizations on the left. Delgado said concerns relevant to local voters, like wildfires and housing, should be put in the context of national and global movements and crises.

“I think the reason people feel so disenfranchised and alienated is that, at the end of the day, the way that the democratic process — democratic with a small D — is presented to us, it’s kind of like a ritual: Cast your ballot as an individual. You do it silently, and you don’t talk about it, and you wait for the next electoral cycle. This is really such a distortion of what it means to actually engage in this democratic process.”