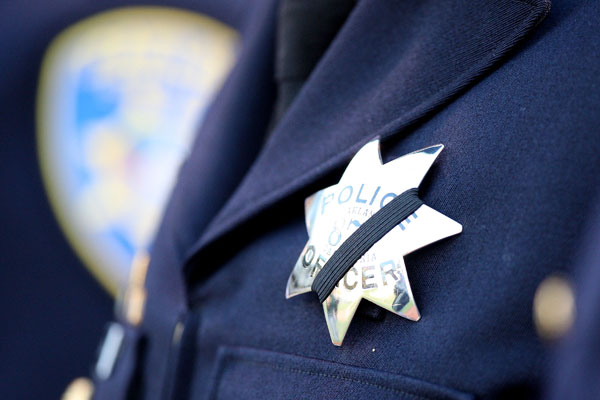 San Francisco supervisors are considering legislation that will require local control and civilian oversight of terrorism investigations the San Francisco Police Department undertakes with the Federal Bureau of Investigation.

Calling it “The Portland Solution” because it mirrors a similar ordinance enacted in Oregon, Supervisor Jane Kim said that  her legislation does nothing more than restore transparency to intelligence gathering by police officers working with FBI agents.

“Our South Asian, Arab and Muslim neighbors want to know that our police officers won’t engage in surveillance or infiltration without reasonable suspicion,” said Kim.

The ordinance amends the city’s administrative code to require local and state standards for investigations – which are stricter than federal requirements – to apply to the Police Department’s participation in the FBI’s Joint Terrorism Task Force. It also urges the Chief of Police to “amend or terminate” a current task force agreement.