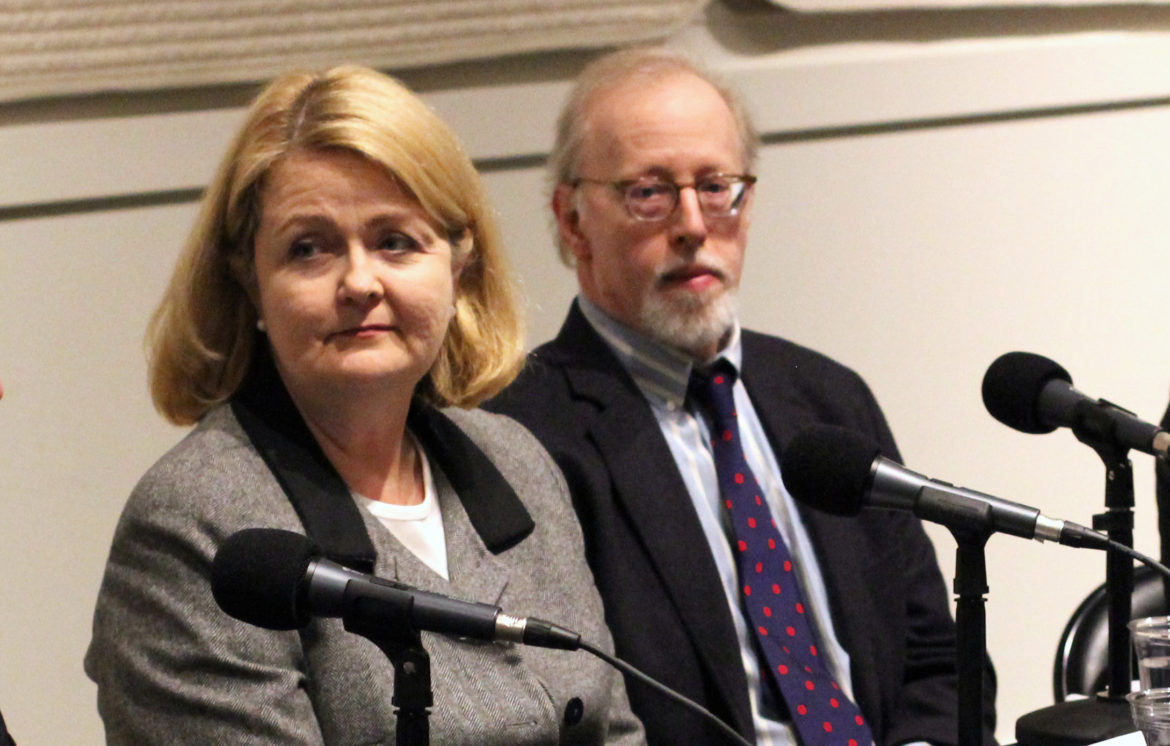 Loretta Lynch, left, suspects blackouts the state power operator initiated during a recent heat wave were due to mismanagement more than high demand.

Californians were hit with power shut-offs last weekend and were told to conserve energy by minimizing use as power needs could exceed availability. But some energy experts are doubtful that unusually high demand led to the shutdowns, alleging mismanagement on the part of the state’s energy grid operator.

Among them is Loretta Lynch, a lawyer, activist and former president of the California Public Utilities Commission, a state regulatory body. She said the California Independent Service Operator, which runs the state energy grid, called for blackouts when there was still plenty of reserve power and that the operator’s mismanagement has allowed for market manipulation that will raise energy costs for residents.

A spokesperson for the Independent System Operator wrote in a statement that the operator sought every available megawatt of energy to cover demand and reserves, and that power reserves cannot be used to serve load and are necessary to prevent the grid from collapsing and triggering a cascading blackout across the entire west. The operator also says it has no evidence that it is failing to adequately manage the power market and allowing sellers to withhold power from the markets until the price rises.

“If the market is being manipulated — and I hope I’m wrong about that — you can’t buy your way out of manipulation, because the manipulators just squeeze you more and more and more in an effort to make the price go higher and higher and higher. So what’s going to happen is, in two to three months, our electricity bills are going to rise, because of all the power that the ISO purchased in August at inflated prices. And it’ll hit us just when COVID is re-surging, just when the California economy is at its weakest, and just when California families can’t afford it the most.”