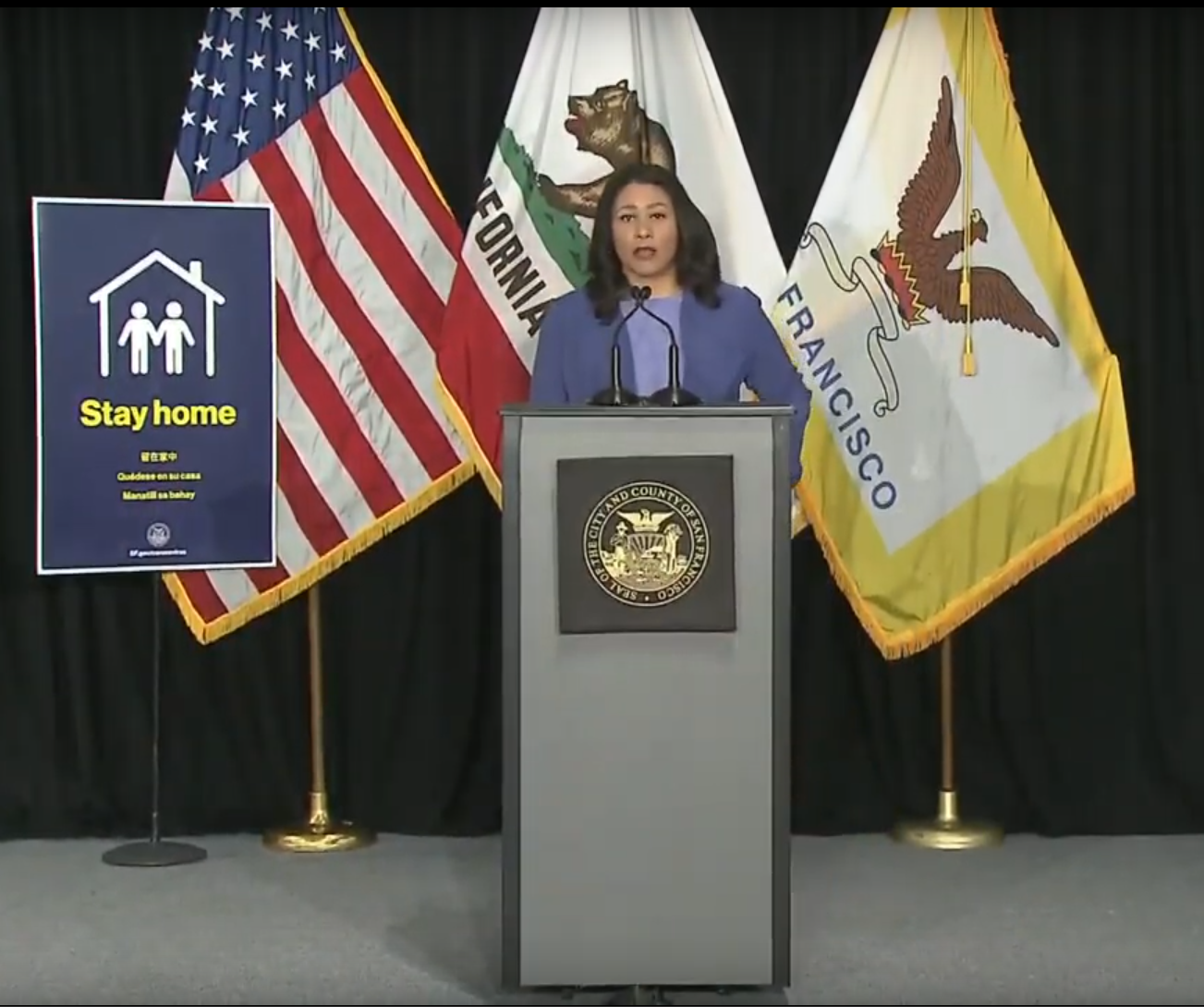 Some two weeks after a universal coronavirus testing mandate for nursing facilities was announced, 40% of the city’s nursing patients and staff have been tested, according to San Francisco health director Dr. Grant Colfax.
Skilled nursing facilities have been among the places hardest hit by the COVID-19 pandemic.
Laguna Honda Hospital, where 29 cases have been confirmed, was the first skilled nursing facility in the city to begin universal testing on May 4. Colfax said 18 of those cases are staff members and 11 are residents. Four of those cases were discovered just this weekend by contact tracing of people identified in the early phase of testing. Colfax said resident testing is complete and staff testing will conclude next week.
“Across the city approximately 40% of all skilled nursing facility patients and residents have been tested through universal testing to date. Five facilities have completed universal testing, four are under way with our support and the remainder have plans in the coming weeks,” Colfax said.
The sprawling 62-acre Laguna Honda Hospital is managed directly by the Department of Public Health and has been a major focus of the city’s efforts to contain any outbreaks.
There have been no deaths among residents or staff at Laguna Honda. Infected patients are being cared for in a special COVID-19 ward and staff members have been sent home to self-quarantine. Dr. Colfax said the infection rate at Laguna Honda is less than one percent.
Other updates from today’s press conference: