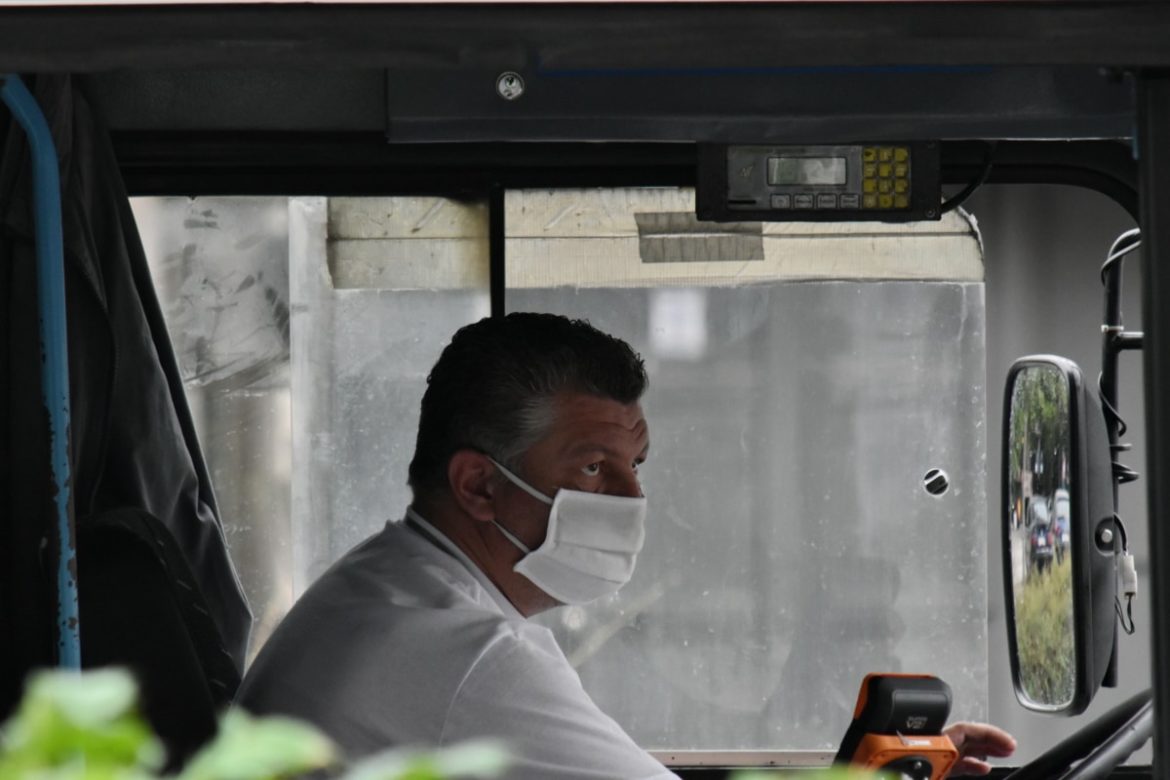 As workers head back to their jobs, they are navigating the new workplace safety reality of operating in a global pandemic. Labor organizers say the protections against catching the novel coronavirus on the job are insufficient at many workplaces, and lack enforcement. They allege that California’s Division of Occupational Safety and Health, better known as Cal/OSHA, is critically short-staffed. Erika Monterroza, a spokesperson for Cal/OSHA, said in an email the staff shortage doesn’t keep the agency from meeting its mandate.

“We believe that this agency is not doing what it should be doing. We believe that in an emergency they need to hire 1,000 new inspectors so that they can start doing investigations of factories and in other locations and enforce these regulations and rules,” said Steve Zeltzer, a labor journalist and activist. “I’m in touch with OSHA inspectors, and they can’t even keep up with the paperwork.”

Of 270 authorized inspector positions, 211 are filled, according to the agency.

“While it is extremely important to Cal/OSHA to fill all vacancies, we do not let open positions stop us from fulfilling our mandate and engaging with as many employers and workers as possible,” Monterroza wrote.

Beyond inspectors, Zeltzer said the agency also lacks a medical staff. He said Cal/OSHA once employed seven doctors and nurses. Monterroza wrote that the agency has two medical doctors and one registered nurse, and that one doctor is a contractor.

“I don’t believe that you can cover the workers issues in California when you only have one doctor and one nurse for 18 million workers,” Zeltzer said. “They need to have a medical staff.”

Carlos Gabriel, a Tesla employee and member of an organizing group called Workers United Against Covid-19, is among those calling for the state to immediately hire 1,000 Cal/OSHA inspectors. He said he stopped physically returning to his posts on the power train floor and battery pack line at Tesla’s factory in mid-March for fear of contracting the virus. His co-workers, he said, have complained to Cal/OSHA and other agencies about conditions inside the facility, where a recent report from the news site ElecTrek indicated more than 130 cases of COVID-19 had been detected. The electric car manufacturer’s Fremont factory had remained in operation for a week in violation of a shelter-in-place order prohibiting non-essential business activity. The plant then closed briefly, before again re-opening in May before being authorized to do so.

“I’m extremely disappointed,” Gabriel said. “As a worker, I don’t pay Tesla to keep me safe. But I do pay Cal/OSHA and Alameda County Health Department to keep me safe.”

He and Zeltzer also said language may be a barrier to reporting workplace hazards for workers whose first language is not English or who speak only limited English, and that too few inspectors are multilingual.

“To expect them to file a Cal/OSHA complaint is very much out of their comfort zone. And it might be the first time they ever had to deal with something like this in their lives,” Gabriel said.

According to Monterroza, there are 62 certified bilingual employees at Cal/OSHA, 28 of whom work in the Field Enforcement Branch.

An email sent to Tesla’s press contact was not returned. Cal/OSHA provided extensive written responses, the majority of which are included verbatim in the audio version of this story.