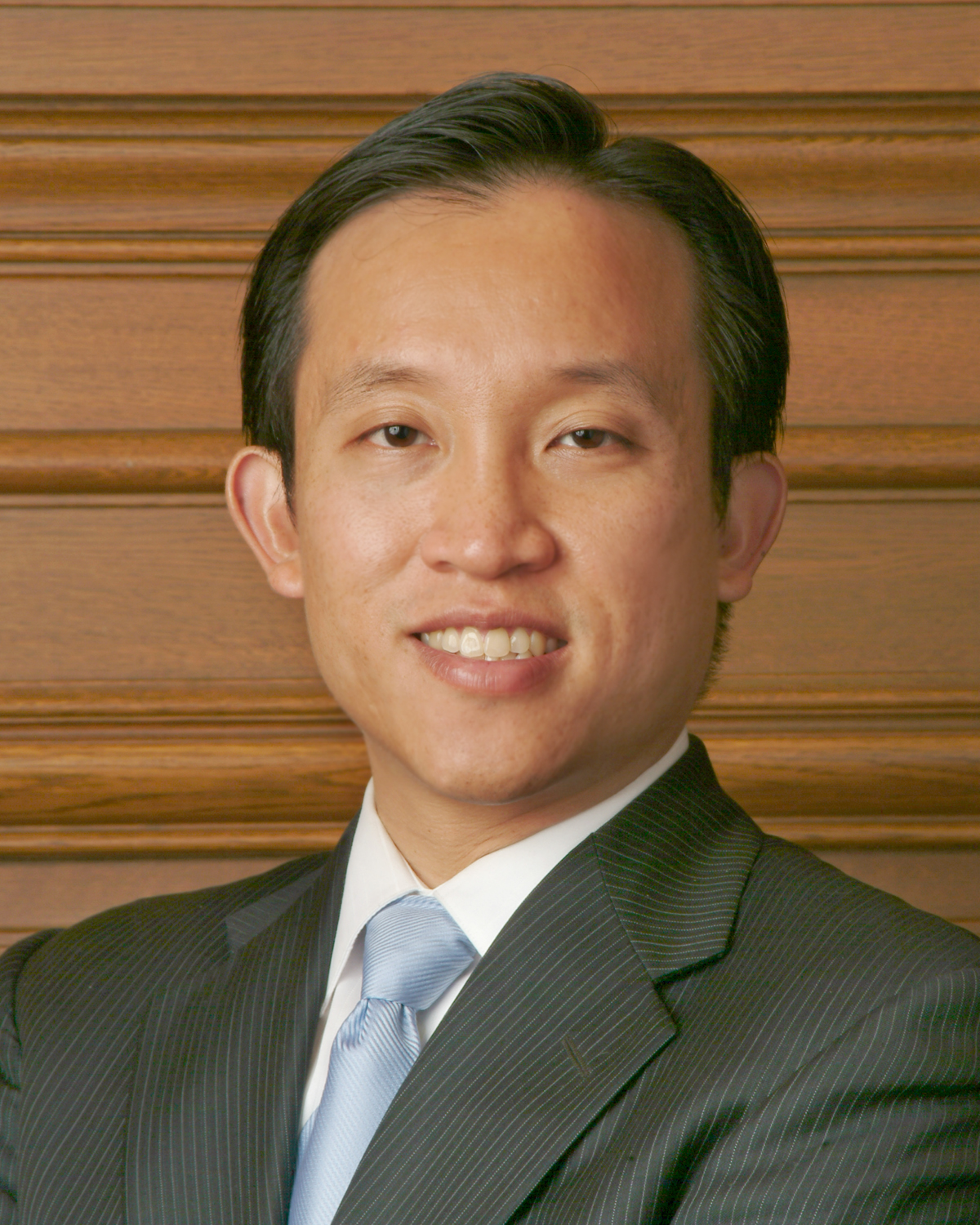 Supervisor David Chiu and Mayor Gavin Newsom are focused on plan to restore the remaining services cut in May as soon as December.

The mayor and the president of the board of supervisors this week agreed on several Muni reforms to help the transit agency restore services cut in May and to improve oversight of the agency.

Supervisor David Chiu and Mayor Gavin Newsom agreed Tuesday on reforms at the cash-strapped San Francisco Municipal Transportation Agency. That was before the Board of Supervisors voted against two charter amendments that would have given the supervisors more power over the agency.

The proposed reforms include a plan to fully restore May’s Muni service cuts by December.

“While I strongly supported the collaborative charter revision effort among myself, my colleagues and a wide range of stakeholders,” Chiu said in a statement, “these immediate reforms and near-term efforts will help Muni riders.” Chiu he was confident that the reforms would provide immediate help to the transit agency.

The Muni Service Restoration Working Group will have until Dec. 1 to present a plan to the transit agency’s board of directors to restore the half of the service cuts from May that have yet to be implemented. The group will include representatives from the transit agency, the mayor’s office, the Board of Supervisors and the controller’s office, who will explore ways to generate revenue for the agency.

Another component in the agreement is establishing a Transportation Governance Task Force by Oct. 1. The task force would look at the strengths and weaknesses of the current structure of transportation governance. The mayor’s office would establish the task force after consulting with the supervisors.

“I am pleased that we were able to come to a consensus about how we can work together now to improve Muni without having to wait until next year,” Newsom said. “These reforms will let us immediately begin the hard work of fully restoring Muni service and improving transparency and accountability at the SFMTA.”

Other reforms included in the agreement: