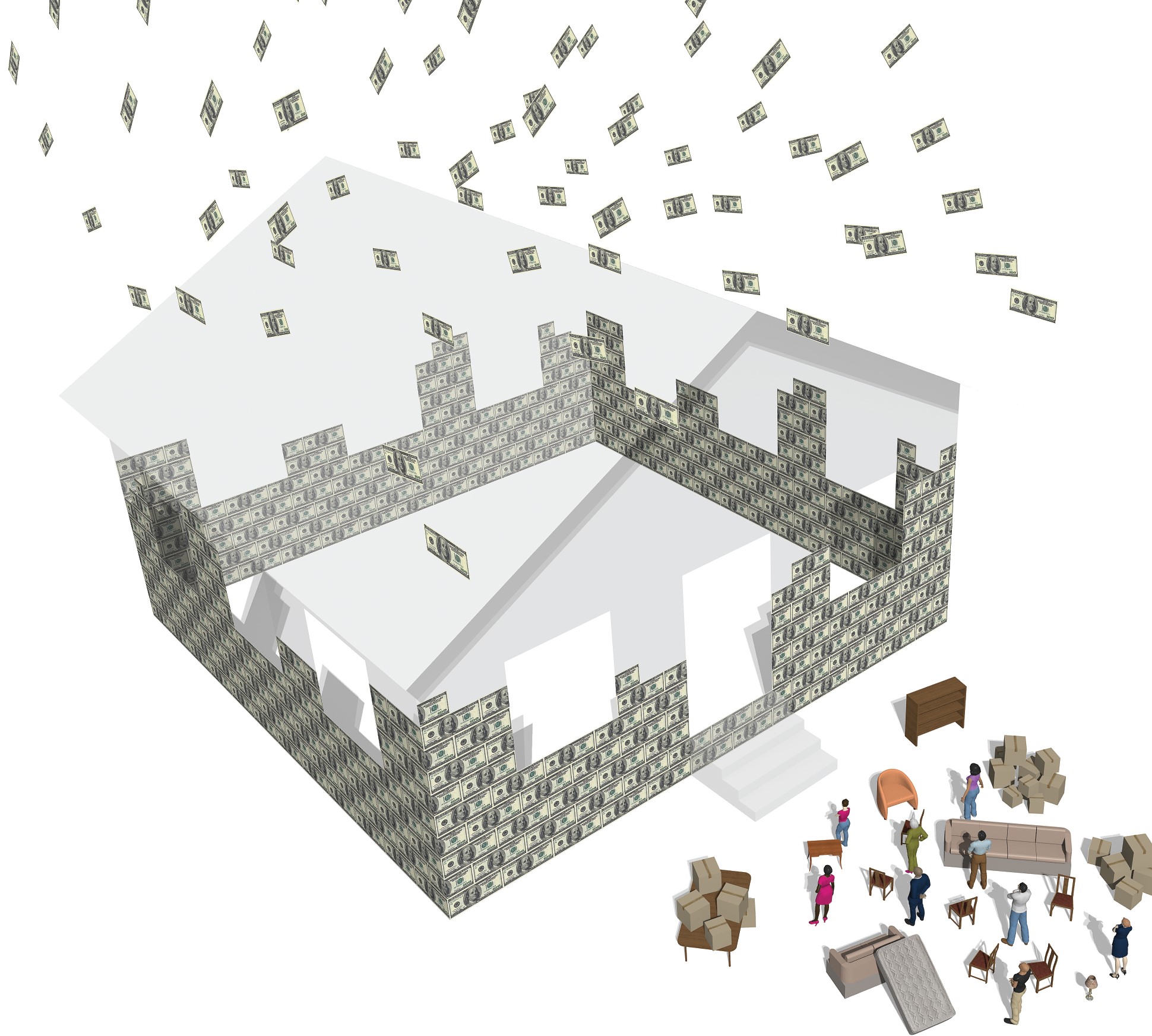 In her free time this spring, second-grade teacher Cheryl Liu was writing love letters. Recording videos of herself. “Selling” herself. Not to find love, but to convince home sellers in San Francisco’s overheated market that she, an educator receiving down-payment assistance through one of the city’s affordable-housing programs, was a worthy buyer.

“You write the love letters to persuade the seller to pick you,” Liu said at a July rally to support the $600 million housing bond on the November ballot. “There were just people coming in with bids that were $200,000 over asking. I’m like, I’m a teacher!”

Liu closed on a home in early July, though as it happens, this seller didn’t need a letter or a video to be convinced. She’ll be living near where she teaches, at Starr King Elementary School in Potrero Hill. The loan assistance she received was funded by a housing bond voters approved in 2015.

If two-thirds of voters approve, this year’s bond, the second of its kind in four years, will authorize the city to borrow money for additional affordable housing so others like Liu can stay in the city — from educators to dishwashers, landscapers to hotel workers, firefighters to seniors.

The bond allots $220 million for low-income housing in the form of about 1,000 new units, deed-restricted to charge rents affordable to individuals with an income of up to $68,950 a year or families of three with a household annual income of up to $88,700.

Not all the housing promised by the bond would be new. Some $150 million is earmarked for renovation or reconstruction of 965 units of public housing, a project begun with the money brought in by the city’s 2015 housing bond. This year’s allocation would prioritize things like elevator repairs, mold cleanup, lead paint abatement and plumbing repairs in the Potrero Terrace and Sunnydale-Velasco public housing communities. Both complexes are massive and even this year’s bond, if approved, is not expected to finance the completion of their overhaul.

Some $30 million would fund acquisition and rehabilitation of buildings at risk of becoming unaffordable or uninhabitable. That includes apartments that could be taken off the market through Ellis Act evictions, used by property owners to evict tenants in a building and exit the rental market, or through conversions into condos, or through creation of tenancies-in-common, in which a multi-unit property is split into separately owned units.

“We know that we’re losing, year by year, large numbers of rent-controlled units,” said Fernando Martí, co-director of the Council of Community Housing Organizations, a nonprofit coalition of 26 community- and faith-based housing developers and advocates.

Housing built after 1979 is generally not subject to rent control, and the supply of older, regulated units is dwindling. So city government has taken it upon itself to acquire, rehabilitate and administer legacy buildings to keep their tenants, and rents, stable. When a tenant leaves a city-controlled unit, rents remain restricted. In privately owned buildings, by comparison, rent-controlled units can reset to market rates for new tenants.

In 2015, city voters approved a $310 million housing bond to fund construction or preservation of about 1,500 units of housing for vulnerable populations like low-income working families, seniors, veterans and people with disabilities. A March report from the Mayor’s Office of Housing and Community Development shows more than $217 million of that money has been disbursed, with the rest expected to be spent through the beginning of 2020.

The 2015 bond, like the November proposal, included money for preservation and rehabilitation of units. Several projects funded by the bond — acquiring small multi-unit buildings and managing them through the city’s low-income housing programs — have been completed. The 735 new units are at various stages of construction, with completion expected between 2020 and 2023.

A city committee is studying whether affordable housing could be included in the city’s 10-year capital plan, as are parks and infrastructure, for example. That could establish an expectation of recurring cash infusions rather than requiring city leaders and advocates to declare every few years that San Francisco is in an unprecedented housing crisis and ought to invest aggressively in affordable homes.

Even so, the potential money on the table is far from what it would take to “fix” the city’s housing crisis. That number?

A shortfall in the number of units being produced also is apparent.

“It’s an estimate, and it’s probably even a low estimate: We should be building a little over 2,000 units of affordable housing every year,” Martí said.

Typically, he said, the city builds or preserves around 600 units of affordable housing a year, well under its goal. It takes considerable subsidy to construct below-market-rate units. Under the November bond, the city-funded subsidy for each new unit would average about $210,000. But Moss is quick to counter complaints that building affordable units costing up to $800,000 each is too expensive.

“I would like to stress: Cost per unit is a very difficult metric to compare affordable housing to market-rate housing, because when we build a new building, we also build a lot of infrastructure on the ground floor,” he said, referring to things like artist space, a computer lab, child care, a food pantry and tutoring. “That goes into the total cost of the building. So, yes, it’s expensive, but there’s a lot of social safety nets, that people who maybe have a higher socio-economic level take for granted.”

Part of the reason San Francisco and its affordable-housing builders are stretching toward such lofty goals as billions of dollars and thousands more units is that the federal government has mostly stepped away from the fight over the past 40 years.

“In some ways, we’re on our own,” said Kate Hartley, who at the time served as director of the Mayor’s Office of Housing and Community Development, and has since moved to another role with the city. “Since essentially the Reagan administration, there’s been a very serious disinvestment in housing for low- and middle-income people at the federal level. When redevelopment was dissolved in 2012, that deprived San Francisco and other localities of a significant source of funds for affordable housing.”

Factor in a dramatic rise in construction costs — highest in the world last year, averaging $416 per square foot, according to the management and consulting firm Turner & Townsend. Add to that a skilled-labor shortage in construction, the cost of land, the addition of thousands of jobs at a pace far outstripping new homes, and the cost of construction balloons quickly.

But the pressure on San Francisco alone may be lifting, Moss said, because of a regional effort to address a far-reaching crisis. California voters approved a $4 billion affordable-housing bond last year and state legislators continually propose regulatory changes to accelerate development. Also, other counties passed housing bonds in 2016 — $580 million in Alameda County and $950 million in Santa Clara County.

“You know, I joke, but the housing crisis has started affecting middle-class white people. And so we’re going to solve it, finally. It might be crass, but that’s the truth,” said Moss. “I am cautiously optimistic that when you interview me in five years for the next bond, we’ll be living in a much better place.”

This story was featured in our summer 2019 print edition. Buy it here!