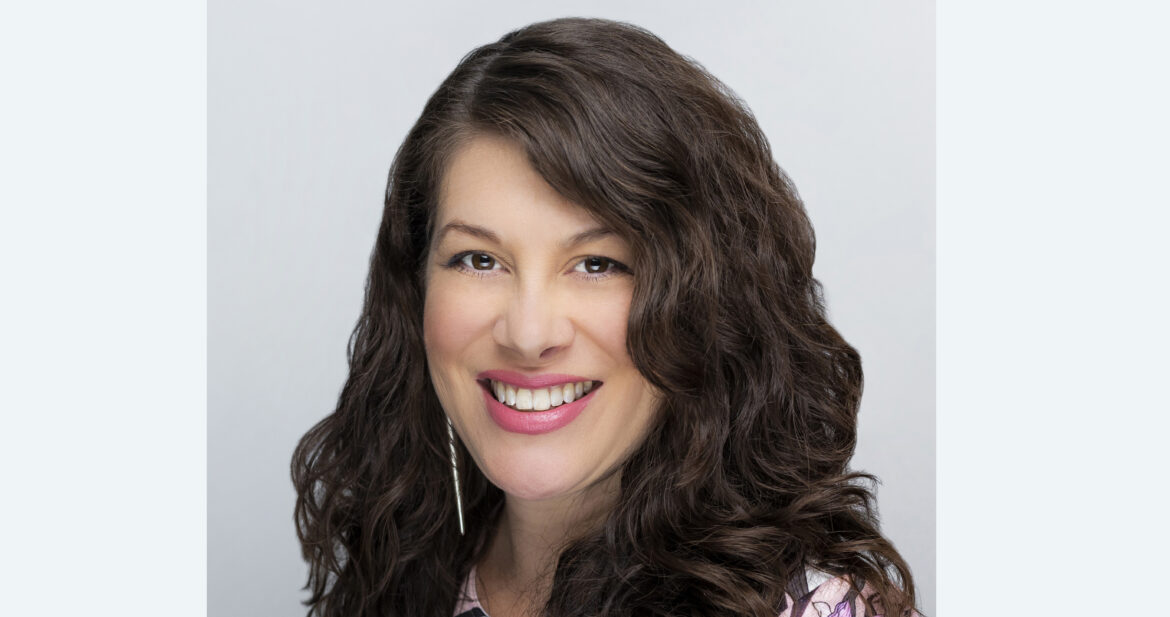 In September, news broke that diversity and inclusion trainings at two research labs in the Bay Area were being suspended at the direction of the White House. President Trump issued an executive order characterizing trainings about racism, sexism and white privilege as anti-American propaganda. Federal employees and contractors, including researchers at federally funded labs and immigration judges, are now prohibited from engaging in that kind of training. Lauren Aguilar, who holds a PhD in social psychology and is president and founder of the inclusion and diversity practice at the consulting group Forshay, described the language in the executive order as Orwellian and said the ban ignores evidence that everyone has biases which influence decisions about workplace diversity and inclusivity. Eliminating workplace programs designed to address those biases, Aguilar said, can result in highly skilled employees leaving their workplace, or their field entirely, when discriminatory work environments are allowed to persist.

“In the federal government’s eyes, unconscious bias is like a dirty word. But the fact is that decades of science have shown that we have unconscious bias and if we don’t do something about it, it affects our decisions. And so we want to make decisions that are strong decisions, and if we want to make decisions that are clear decisions, we need to add processes and structures to disrupt bias in the process.”