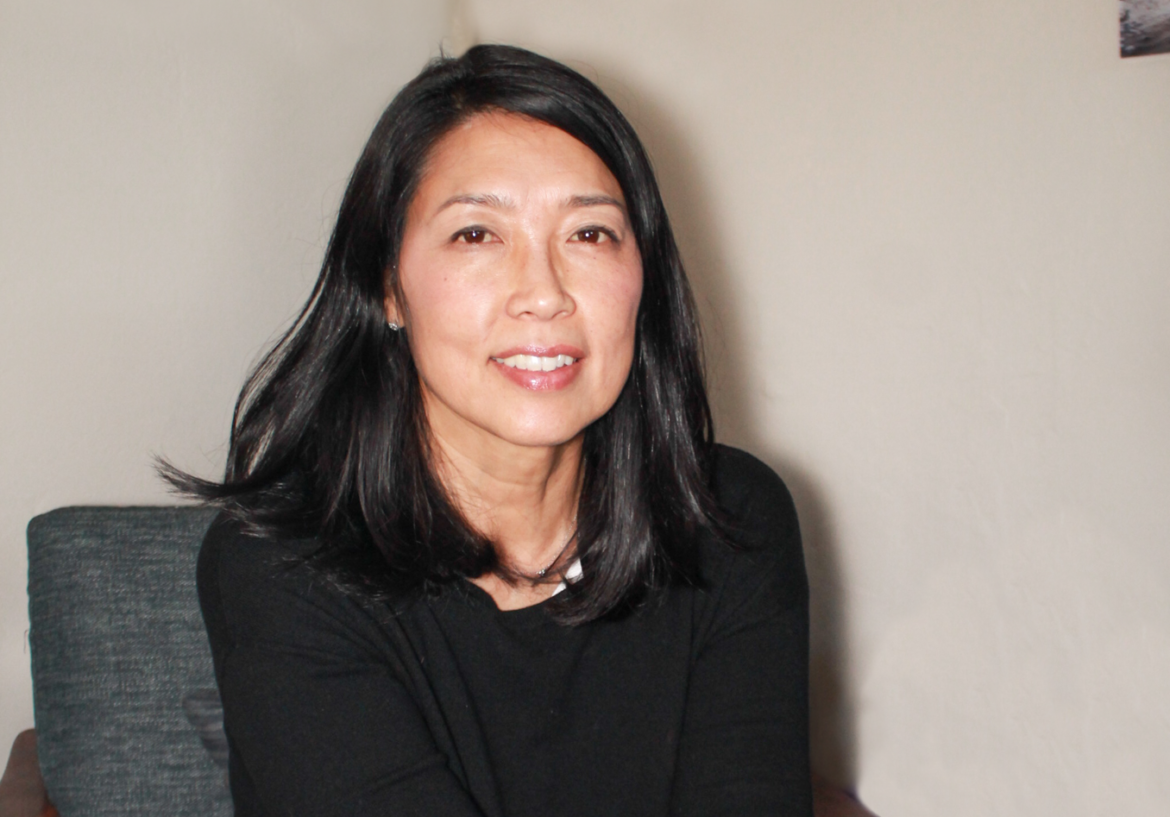 Nearly 4,000 incidents of anti-Asian attacks — including verbal and physical assaults — were reported to Stop AAPI Hate, a national tracking project launched by a coalition of activist groups last year, as of late February 2021. Cynthia Choi, co-executive director of Chinese for Affirmative Action, one of the founding partners of Stop AAPI Hate, reflected on the increase in attacks with “Civic.”

“It’s certainly at levels that I had never experienced before in my lifetime. And I think we’re still also maintaining that this is just the tip of the iceberg,” Choi said. “Because we know that many of our respondents are comfortable speaking English or writing in English, they are more likely to be college educated. And so even though we have our reports in multiple Asian languages, we know that we’re not capturing what Asians and Asian Americans are experiencing on a daily basis.”

While the United States has a history of anti-Asian racism that stretches back long before the pandemic, as coronavirus cases began to rise in the U.S., so did the use of racist and scapegoating language, which was coming from the highest levels of government. But whether or not racial animus and coronavirus fearmongering motivated attackers is, to some degree, irrelevant, Choi said.

Last year, around the time when the Stop AAPI Hate incident tracker was launched, advocates warned that the attacks against Asian Americans would require a decisive and comprehensive response, or they were going to get worse. Since then, the new federal administration has taken a different tone, but there’s more work to be done, Choi said.

“I think those initial conversations have been, you know, important and necessary first steps. But we need action, we need to have investments in community-based organizations who have always been on the front lines responding to discrimination, to hate, to violence,” Choi said

She said what’s needed next is a public safety system that is structured to not only support survivors of violence but also prevent further violence, which she and other advocates are still concerned about as lockdowns lift. Locally, supervisors Connie Chan and Gordon Mar have started working with community groups like Chinese for Affirmative Action to develop a victim support and violence prevention program, which would include investing city resources in community groups that help address poverty.

“We’re all working together to ensure that our communities are getting the support they need during incidents of violence, and that we are working upstream to prevent these incidents from occurring in the first place,” Choi said. “And we are doing it in a way that calls for more long-term investments that get at the underlying causes of violence and crime. And we know that has to do with poverty. We know it has to do with the fact that our communities have historically been pitted against each other. And so we believe that there is an important role that the city of San Francisco can play, both in terms of immediate and long-term solutions that are going to be necessary.”