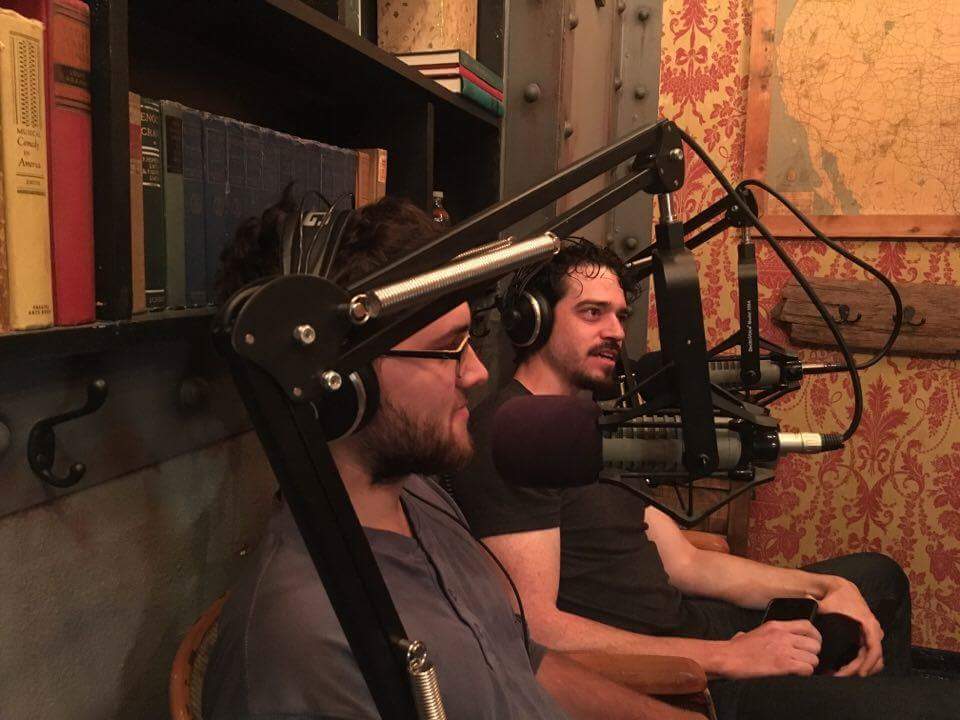 “The first rule of politics is: follow the money,” Wenus said.

Arroyo’s latest stories unpack a November ballot measure to limit lobbyists from “bundling” certain campaign contributions from several sources. If passed, the measure would also further restrict gift-giving and require lobbyists to notify the San Francisco Ethics Commission whom they will contact beforehand. But Arroyo has already identified possible loopholes.

“A lot of this stuff is complaint-driven,” Arroyo said on the possibility of donations being anonymously bundled into a single contribution when they actually come from a handful of wealthy individuals. “And when it comes to gift-giving, the city doesn’t even track it.”

Barros analyzed campaign finance records in this year’s District 9 supervisor race using public records released this week by the Ethics Commission. There is a $100,000 gap between Hillary Ronen, chief of staff of termed-out D9 Supervisor David Campos, and her closest competitor, Joshua Arce, the community liaison for Laborers Union Local 261. Only Ronen has accepted lobbyist funds so far — $2,700, or just over 1% of her campaign’s total.  But a third-party committee funded by the Police Officers Association and labor unions has raised $180,000 and is spending thousands on promoting Arce and other candidates.