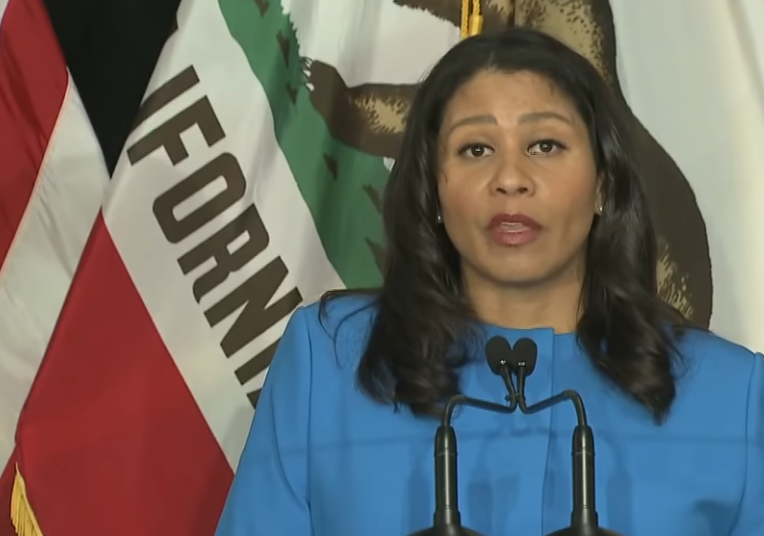 | By Leslie Santibanez-Molina, Reporter and

Laura Wenus, Reporter & Host for "Civic" |
LikeTweet EmailPrint More
As San Francisco officials worked to expand housing options for the homeless, city leaders warned that anyone from outside San Francisco seeking a hotel room or other shelter would be turned away to preserve resources for those who were homeless within city limits before the pandemic hit.

“The hotel rooms that we are providing are for people who were homeless in San Francisco before this crisis,” Mayor London Breed said Wednesday. “No one from other cities should be coming to San Francisco expecting to be prioritized over the people who are here.”

Starting next week, the city will begin to provide RVs and trailers to homeless people residing in Bayview-Hunters Point to prevent the spread of COVID-19. Anyone over 60 years old or with underlying health conditions will be the first to be placed in the 29 RVs and 91 trailers at Pier 94, Seawall Lot 344. Some members of the Board of Supervisors have proposed approved tent camps, and Breed said officials have begun exploring potential locations. As of Wednesday, the city had moved more than 950 people from shelters or the street into rooms in 19 hotels under contract, said Trent Rhorer, director of the Human Services Agency. The city is negotiating with 14 other hotels.