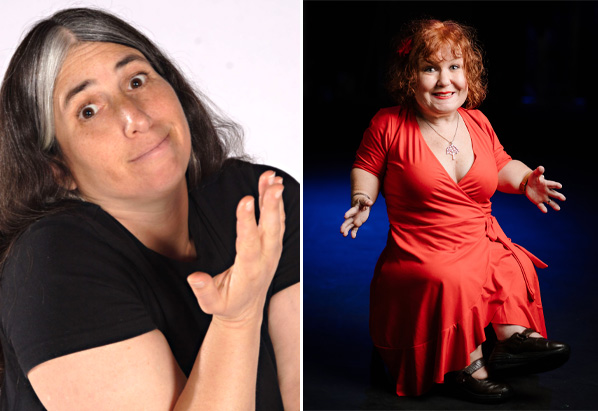 As live events of all kinds go virtual, one Bay Area comedy show producer has taken it upon herself to launch a monthly online performance with international talent. Lisa Geduldig, who has produced San Francisco’s “Kung Pao Kosher Comedy” and “Comedy Returns to El Rio” for years, will launch “Lockdown Comedy” at 6 p.m. on Thursday, July 16, featuring a group of London-based comedians. Geduldig and comedian Tanyalee Davis talked with “Civic” about coping with isolation, nailing comedic timing on Zoom and laughter as medicine.

“It’s a matter of getting the timing right and trying to be as engaging as I can be in a small little screen. It’s a whole different ball game.”

“Occasionally when a comic will do some crowd work and talk to someone, it’s just this connection. People are really desperately needing connection now.”