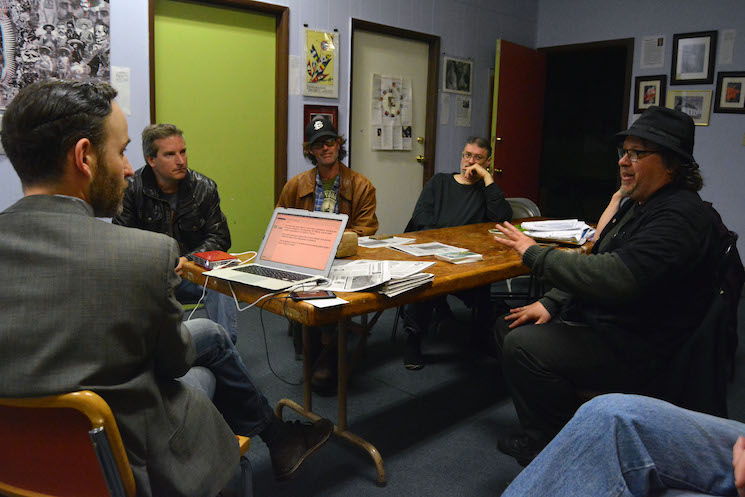 This year, the Public Press is visiting San Francisco neighborhood and community groups to talk about civic issues that are overlooked in the press.

Executive Director Michael Stoll spoke with members of the San Francisco Green Party on May 25.

Member Barry Hermanson — a Green Party candidate for the U.S. House of Representatives — talked about the lack of candidate debates in the 12th congressional district. He says there have been no candidate debates or forums since 1987, when Rep. Nancy Pelosi was first elected.

Photography and videography by Hyunha Kim.