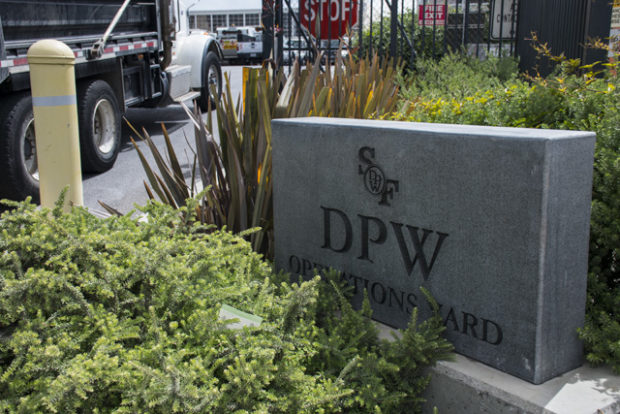 Despite a large number of well-publicized sweeps and routine cleanups of homeless encampments throughout the city, records on file with the Department of Public Works show that city cleaning crews only picked up and preserved the personal belongings of 23 homeless people over a six-month period.

Since February, two major homeless settlements underneath the Division Street and the Cesar Chavez Street freeway underpasses have been ordered dismantled by the city. The sweeps placed some 100 homeless people in shelters, while ushering dozens of others to other areas.