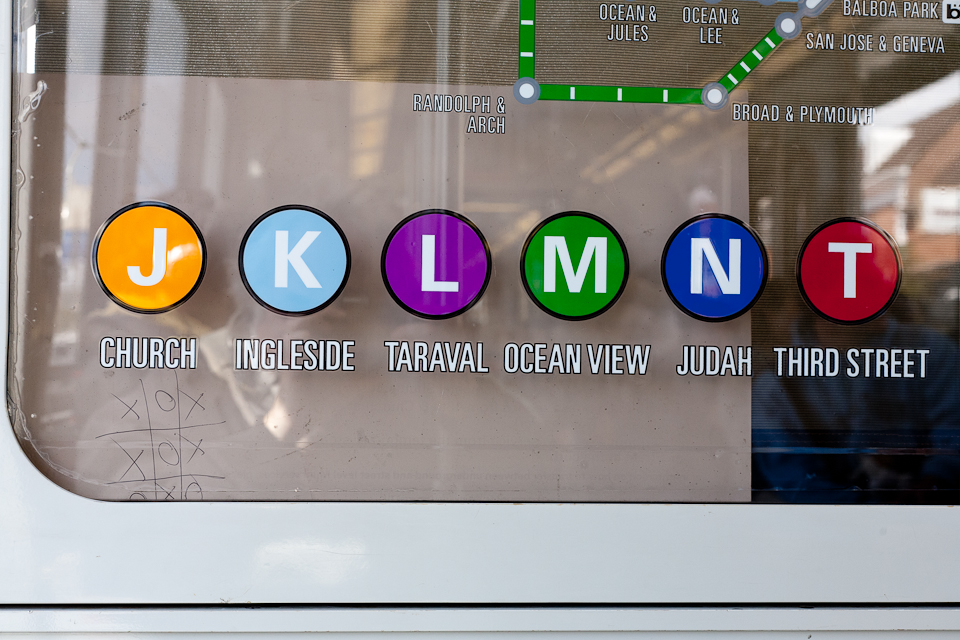 Muni's light-rail has been under scrutiny by the California Public Utilities Commission for alleged safety violations. Photo by Jason Winshell / SF Public Press

The San Francisco Municipal Transportation and the California Public Utilities Commission say they have settled 90 percent of the items in the commission’s investigation of safety issues regarding Muni’s Metro light-rail system. There were no specific details revealed as to what the transit agency and commission agreed upon.

The state panel released a report in February faulting the transit agency for not complying with safety issues brought up by the commission staff. Some of those safety issues included worn-out tracks and Muni’s automated train control system.

The city attorney’s office and an attorney from the commission’s Consumer Protection & Safety Division have been meeting to resolve the allegations. Both parties are trying to resolve the remaining issues by Friday so that the settlement can be presented the transit agency’s board of directors at their meeting on Tuesday.

Both the city attorney’s office and the commission are set to file a second status report on November 16. The transit agency’s board of directors though could approve the settlement as early as the November 14 meeting.