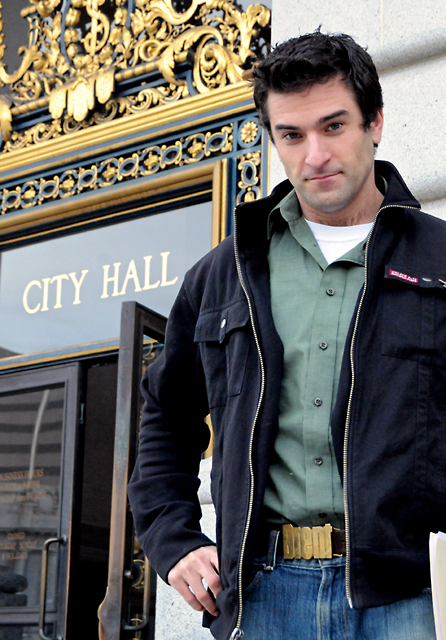 Environmental lawyer Brent Plater, a leader of groups such as Wild Equity and the Sierra Club, is fighting to save two endangered species at the city-owned Sharp Park Golf Course in Pacifica. Photo by Angela Hart/SF Public Press.

If the California red-legged frog and its main predator — the San Francisco garter snake — survive, it will likely be due to one man: Brent Plater.

The Golden Gate National Park Big Year was launched Jan. 9. The goal is to see and save as many endangered species within a year’s time as possible, and complete action items to help save the federally protected species. The winner will win a $1,000 cash prize. To learn more, visit www.wildequity.org/sections/2.