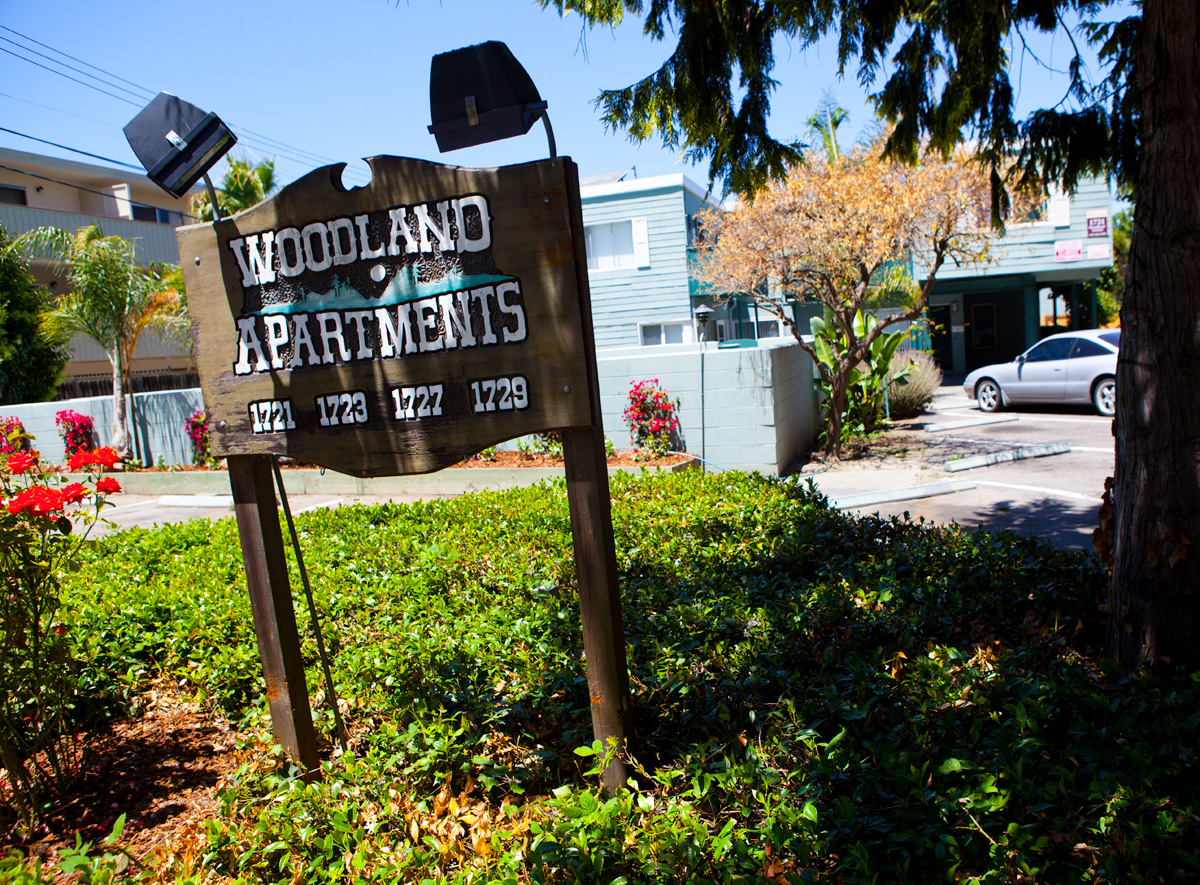 The public has been slow to learn about details surrounding controversial investments made by the California Public Employees’ Retirement System. Now a public-interest legal group is suing CalPERS to ensure key documents related to a failed $100 million investment come to light.

The First Amendment Coalition filed a lawsuit last Friday in San Francisco Superior Court seeking access to what it says are public records about the agency’s finances. The group says the documents could provide important details about why the fund made a “socially irresponsible” investment in Page Mill Properties, a Palo Alto-based property management firm that has since gone bankrupt.

The suit seeks to clarify CalPERS investments and determine the extent to which the “misguided, and possibly conflict-ridden strategies underlying them,” contributed to losses taxpayers will end up funding, the coalition wrote in a supporting brief. CalPERS, the nation’s largest public fund, manages more than $200 billion in retirement funds and other benefits for California state employees.

“It’s a matter of great interest to the public, particularly in the current environment in which the state is facing a huge budget deficit and spiraling pension and medical costs for government employees and retirees,” said Peter Scheer, executive director of the First Amendment Coalition, based in San Rafael. Scheer said CalPERS had relationships with several people who were paid “lots of money” to help place CalPERS investments with private equity clients.

The coalition, which advocates for open records and meetings on behalf of journalists and the public, has been monitoring CalPERS for years, Scheer said. In 2004 the coalition successfully sued the pension fund for information on management fees paid to venture capital, private equity and hedge funds in which CalPERS invests.

CalPERS spokesman Brad Pacheco said the pension fund would not comment on the suit pending litigation.

The First Amendment Coalition filed its initial records request in January. CalPERS turned over some records, but withheld key documents and internal e-mails that might have explained the company’s investment strategy and the partnership agreement for the Page Mill deal.

Page Mill Properties purchased more than 1,800 rent-controlled units in the Woodland Park neighborhood of East Palo Alto between 2006 and 2008, and it had plans to redevelop them into higher-end condominiums. The units made up about 50 percent of the rental housing stock in the 2.6 square mile San Mateo County city. The purchase, funded by a $243 million loan from the now-defunct bank Wachovia, was backed by a $100 million investment commitment from CalPERS and another $30 million from a group of 19 local investors.

The project was controversial because of its losses, and also because of allegations by community groups and city officials that management sought to oust low-rent tenants and flouted rent-control law.

“We lost over 1,500 people in 18 months,” Lund said. “This was particularly egregious because most of the tenants were very low-income people, predominantly from minority communities. A lot of them are now on the streets or living in cars. Once you are out of affordable housing in East Palo Alto, there aren’t a lot of places in the Bay Area where you can go.”

When the housing bubble burst in 2008, Page Mill was already entangled in about a dozen lawsuits with the city and began crumbling. Last August it missed a $50 million payment to Wachovia (now owned by Wells Fargo) and in September it lost its East Palo Alto holdings to foreclosure. In December, local investors sued Page Mill for securities fraud, alleging the company engaged in an illegal and “morally offensive” plan of gentrification and misled investors. CalPERS did not participate in the lawsuit.

East Palo Alto is not CalPERS’ only real estate investment that involved ousting low-rent tenants. Long held as a beacon of good governance and socially responsible investing, the public fund is coming under increasing scrutiny for partnering with firms that have invested in similarly predatory equity deals — deals that involve buying and selling converted rent-regulated buildings.

State and federal authorities are now scrutinizing the pension fund for accepting what they say were payments from “placement agents” or middlemen who steered CalPERS’ money to questionable investments. Some of these agents include lobbyists, ex-politicians and ex-members of the CalPERS board, who have been charged with giving and receiving millions of dollars in kickbacks. Investigators say the web of corruption stretches from New York to New Mexico to California.

In May, California Attorney General Jerry Brown sued two former CalPERS officials, Alfred Villalobos and Fred Buenrostro, for fraud. He alleged that tens of thousands of dollars were spent on key pension fund executives to influence investment choices. The investment firm of Darius Anderson, a powerful Sacramento lobbyist, paid $500,000 in fines in New York in April and is banned from making political contributions to pension fund officials.

CalPERS is apparently cooperating with investigators, but the fund’s board has repeatedly refused requests by tenant groups and media organizations to release crucial information regarding its dealings with scandal-tainted placement agents and its decisions on certain questionable investments such as Page Mill Properties.

The First Amendment Coalition’s legal complaint urges access to Page Mill documents so the public can understand how CalPERS manages its $210 billion in assets: “The pungent aroma of scandal swirling around CalPERS only heightens the need for full public access to CalPERS’ records.”

CORRECTION 7/23/10: A previous version of this story misstated the nature of the state and federal investigations of placement agents. They suspect CalPERS accepted payments from the agents, not vice versa.