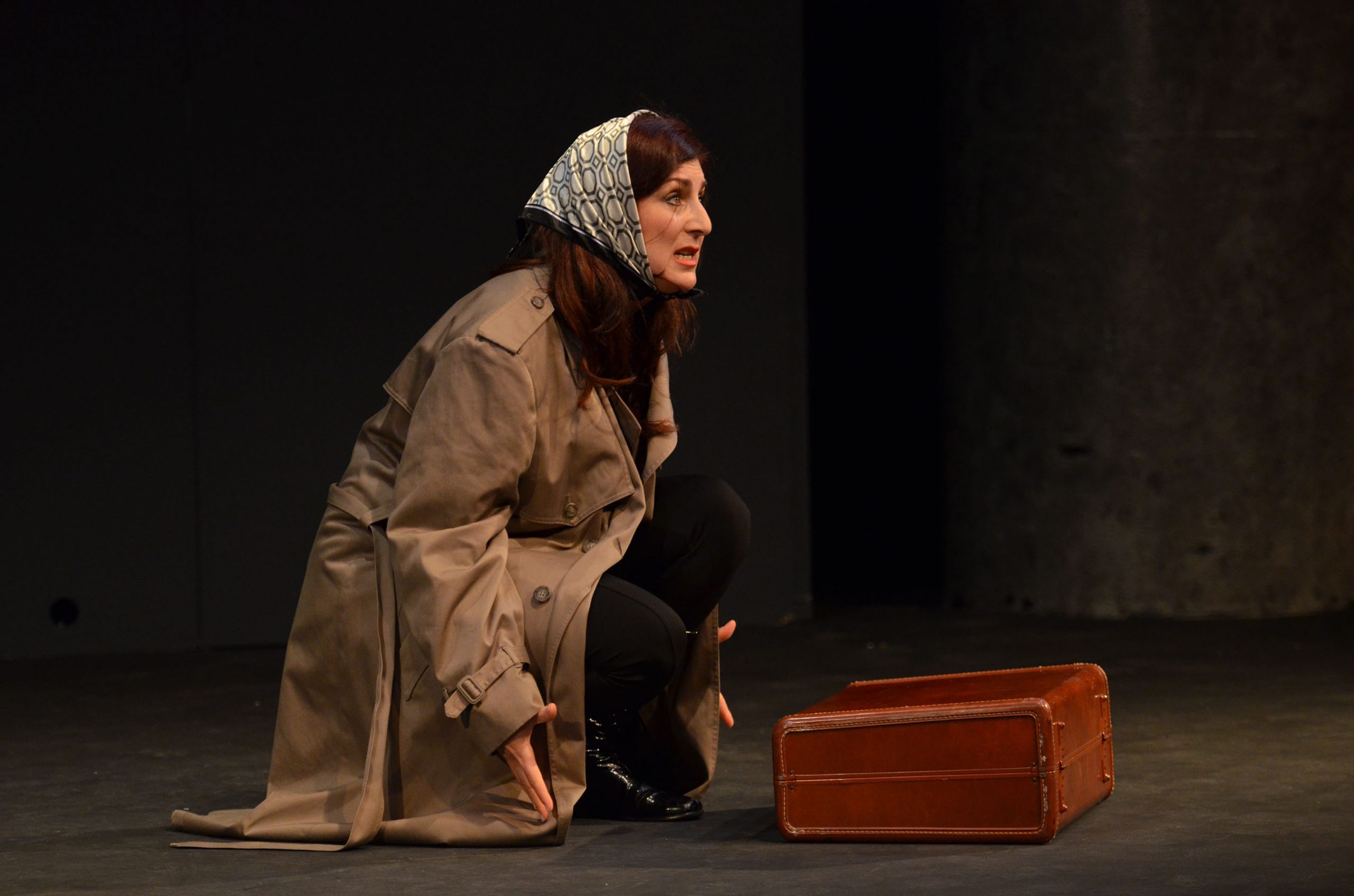 In her one-woman show “Mimi’s Suitcase,” actress Ana Bayat draws on her own experience returning to post-revolutionary Iran after growing up in Spain to explore involuntary displacement, immigration, and a search for identity that is uniquely her own but also universally relatable. It’s a coming-of-age story in which Bayat plays 27 roles, in four languages, with just a suitcase, a trenchcoat and two scarves.