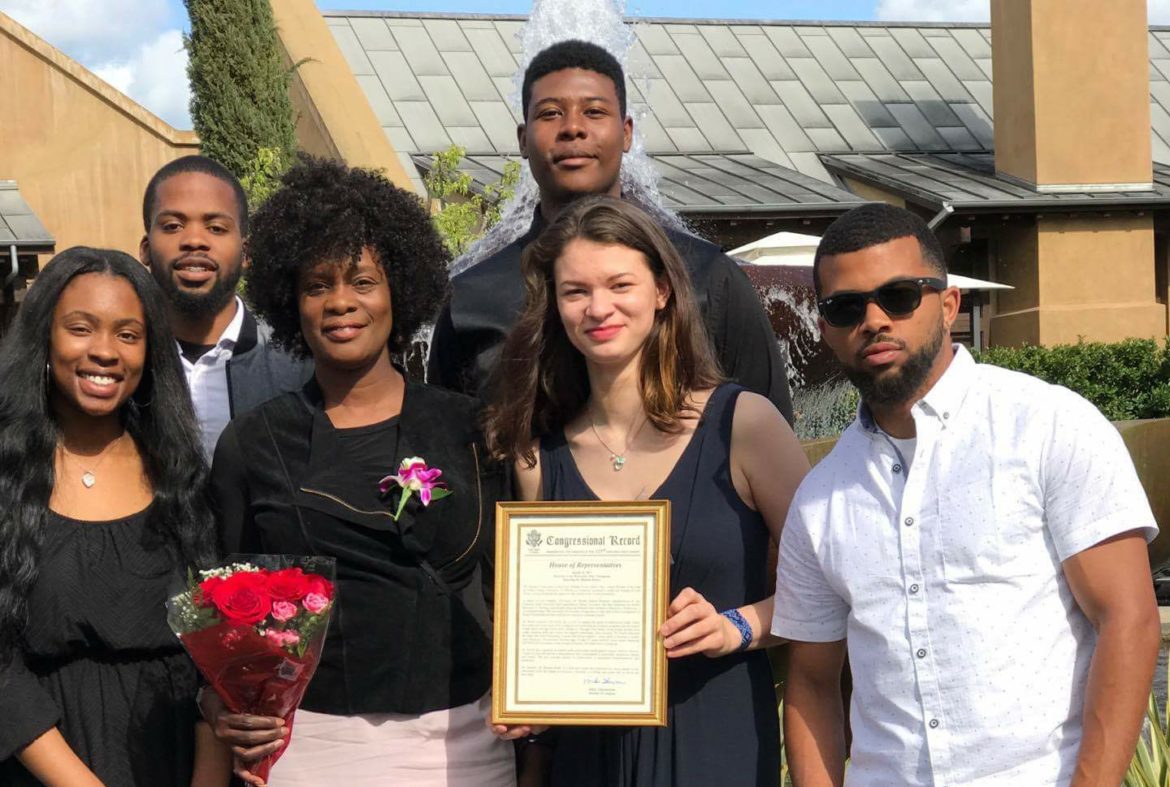 On June 2, police in Vallejo shot and killed a 22-year-old San Francisco man, Sean Monterrosa through the windshield of a police truck while Monterrosa was kneeling. Since then, the California attorney general has announced an investigation into the Vallejo police department. The detective who shot Monterrosa, Jarrett Tonn, was found to have been involved in three other shootings. A windshield that was shattered during the shooting was not preserved as evidence, and video relevant to the incident was initially withheld.

According to the news site Open Vallejo, Monterrosa was the 19th person killed by the Vallejo police department in 10 years. Local organizers have been raising the alarm about police brutality for years. Among them is Club Stride, Incorporated, an organization dedicated to cultivating civic participation in communities of color and empowering youth led by executive director and founder Dr. Rhonda Renfro. Club Stride and its youth organizers like Raven Manigault, a recent Howard University graduate who aspires to become a judge, have long been confronting structural inequalities, including police violence. They spoke with “Civic” about the momentum of the movement to dismantle structural racism and how the conversation about police violence has changed over the years.

“I think there are people like myself who are so determined to not allow this to die, because it’s not just an issue of police violence or lethal force, there is an undercurrent of racism, there’s structural racism that exists in the city of Vallejo that unless leaders begin to collectively embrace and advance equity, that will continue.”

“Empowering us is so important, because we have the skills we know how we want to see the world. We have the viewpoint of growing up in this generation, coming of age in a time like this, where it’s political unrest and its health unrest and it’s just chaotic everywhere. We have what it takes.”