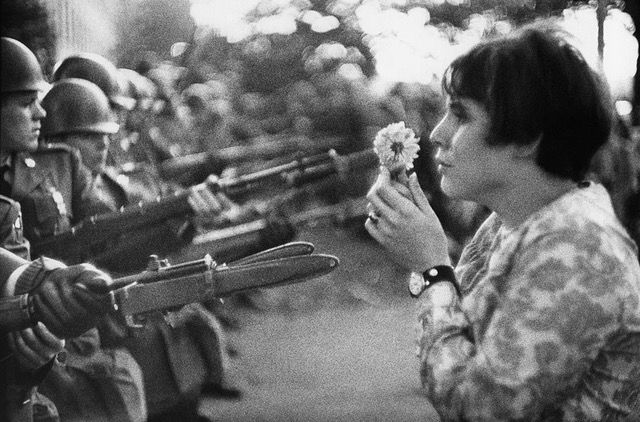 A still image from “The Boys Who Said NO!”

Refusing to be inducted into the armed forces at the time of the Vietnam War was a felony and carried a sentence of up to five years in prison. The new documentary “The Boys Who Said NO!” shows how young draft resisters built a massive movement with a commitment to nonviolence that followed in the footsteps of civil rights organizers. Hundreds of thousands of people ultimately refused to be drafted into the military.

The film will be screened at the Mill Valley Film Festival, where it will be available online for a nationwide audience Oct. 8–14. It will also be screened at the United Nations Association film festival at 6 p.m. on Oct. 25 for a California audience only.

Oscar-nominated filmmaker and director of “The Boys Who Said NO!” Judith Ehrlich said draft resisters were instrumental in ending the draft entirely. She also drew parallels with current movements like ongoing demonstrations against police brutality and calls for climate action.

“It ended the draft. When you look at it in a historical context, it really was the probably the only time in American history when a group of 18-year olds-just refused to go along with the program and because they were willing to sit out in the streets and block buses and chain themselves to each other and do the things they did and because they clogged up the court system and made it impossible to implement the law, the government changed their policy.”