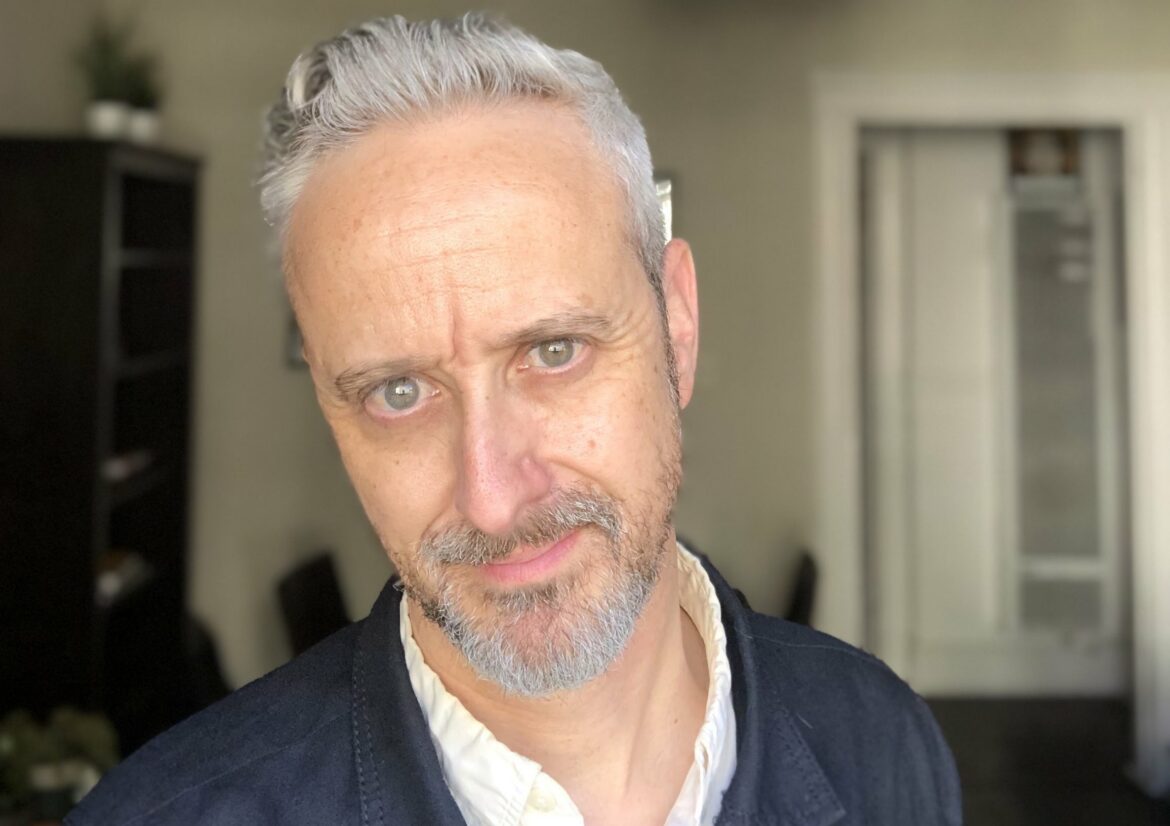 The election of Joe Biden and Kamala Harris to the presidency and vice-presidency left several roles for Gov. Gavin Newsom to fill, and politicians from around the state, including San Francisco Mayor London Breed, have weighed in on Newsom’s choice of Secretary of State Alex Padilla to fill Harris’ seat in the U.S. Senate. San Francisco State University politics professor Jason McDaniel joined “Civic” to analyze Newsom’s choice, and the decision he has yet to make about filling state Attorney General Xavier Becerra’s position.

McDaniel also reflected on the year in local politics, where newly elected supervisors will join the city’s main legislative body and a corruption probe that has already resulted in the exit of three city department heads continues to unfold while a budget crisis looms. He said he sees conflict brewing over homelessness and how the city should provide shelter during the pandemic.

“This issue is going to become really, I think, a major conflict. I do think policy has moved towards the left, so to speak, on this issue, even compared to the Willie Brown and Gavin Newsom days on similar kinds of politics. And so I’m curious where we’ll see this go in the future.”