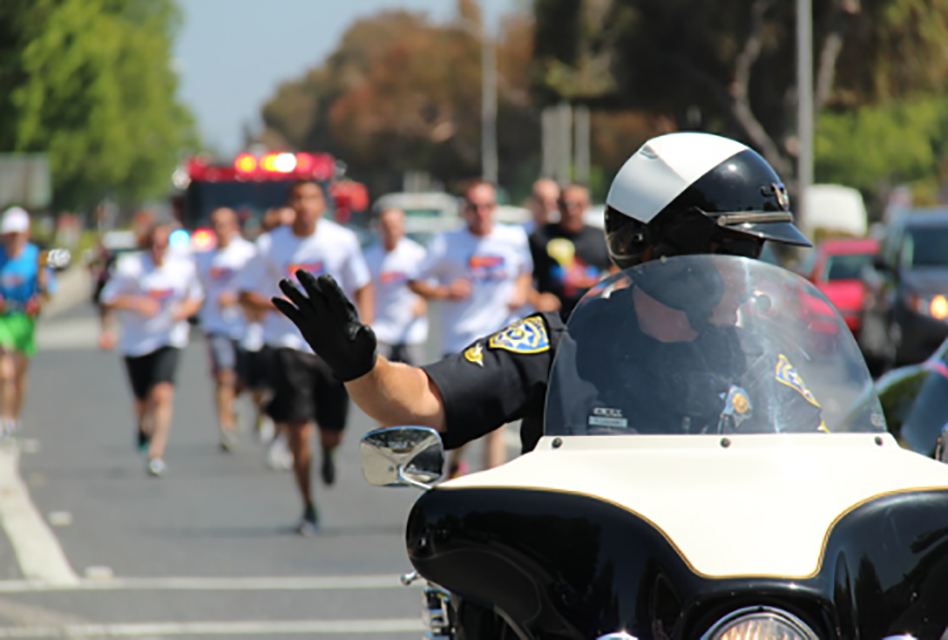 Courtesy of the Sunnyvale Department of Public Safety

Local governments around the nation are grappling with police reform. Advocates are calling for reductions in police budgets and other policy changes amid protests sparked in part by the killing of George Floyd by Minneapolis police officers. One proposal floated, among others by Palo Alto’s city council, is to change the role and thereby the approach of law enforcement officers by giving them responsibilities beyond policing. Sunnyvale’s Department of Public Safety includes fire, medical and police services and all first responders are trained across all three disciplines. Department Chief Phan Ngo said the different roles mean officers see themselves as caretakers, building their reputation as public servants with residents.