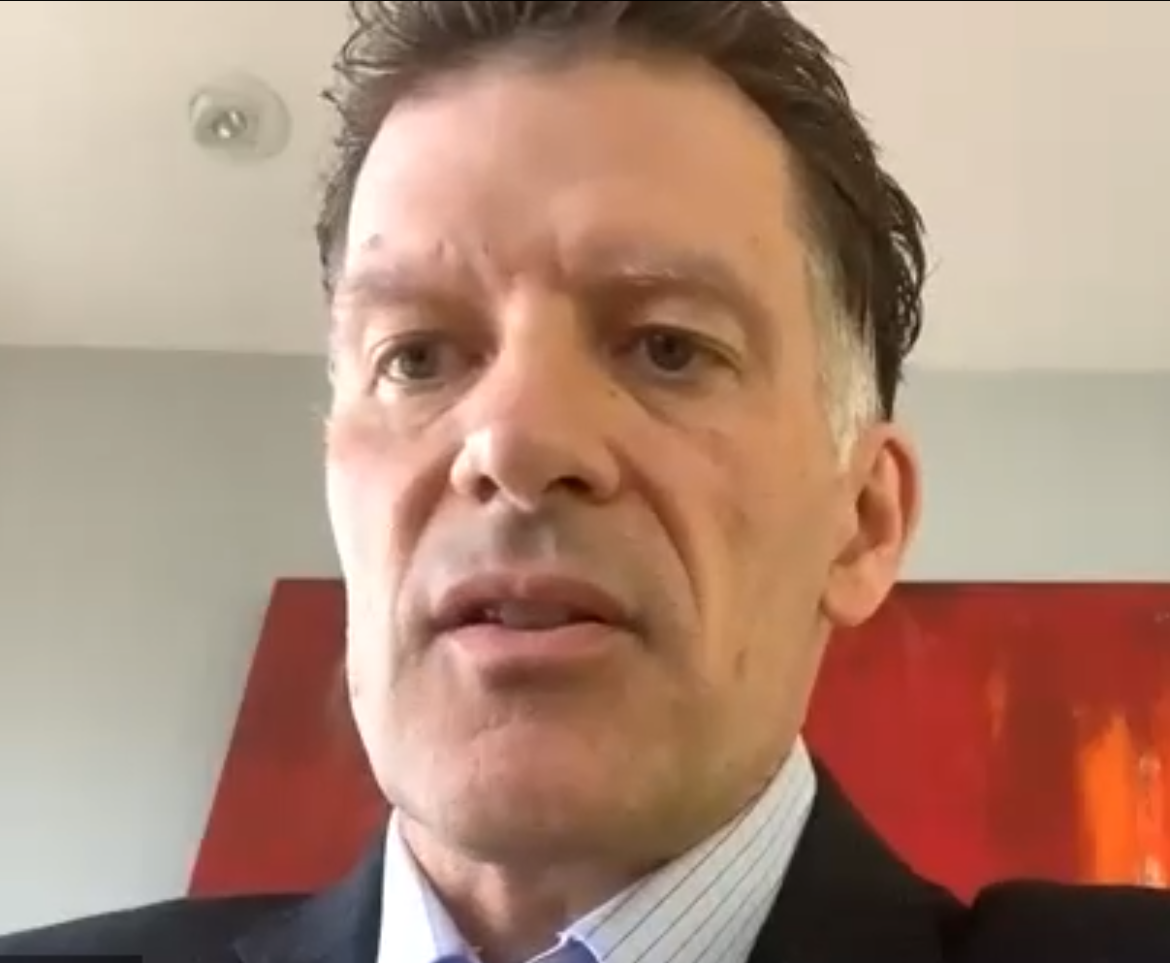 San Francisco’s Emergency Operations Center Thursday urged residents to celebrate the Fourth of July holiday weekend at home to slow the spread of the coronavirus.

Over the last two weeks, the seven-day average number of new cases in the city has more than doubled and hospitalization rose by more than 50% in the last week. As of June 29, there were 67 COVID-19 patients in city hospitals, including 18 transferred in from hot spots in Imperial and Fresno counties and San Quentin Prison in Marin County.

Department of Public Health Executive Director Dr. Grant Colfax said, “The best thing to do is to stay home, celebrate with members of your household and celebrate virtually with others.”

Stephanie Garcia, a juvenile justice reform fellow at the San Francisco Human Rights Commission, called on other young people to limit their July 4 celebrations. “We as young people have the responsibility to act responsible and to leave our pleasures and fun behind. In some situations, many of us live in multi generational homes, meaning that we live among the elderly, our parents and grandparents. We are not spared from this virus. We have seen how serious COVID can be for elderly people. Those that we all respect, care and love unconditionally.“

Colfax reminded residents of the city’s early success in flattening the curve. “San Francisco knows how to do this. We did it in March. We did it in April. We did it for much of May. We can do it for the Fourth of July.”