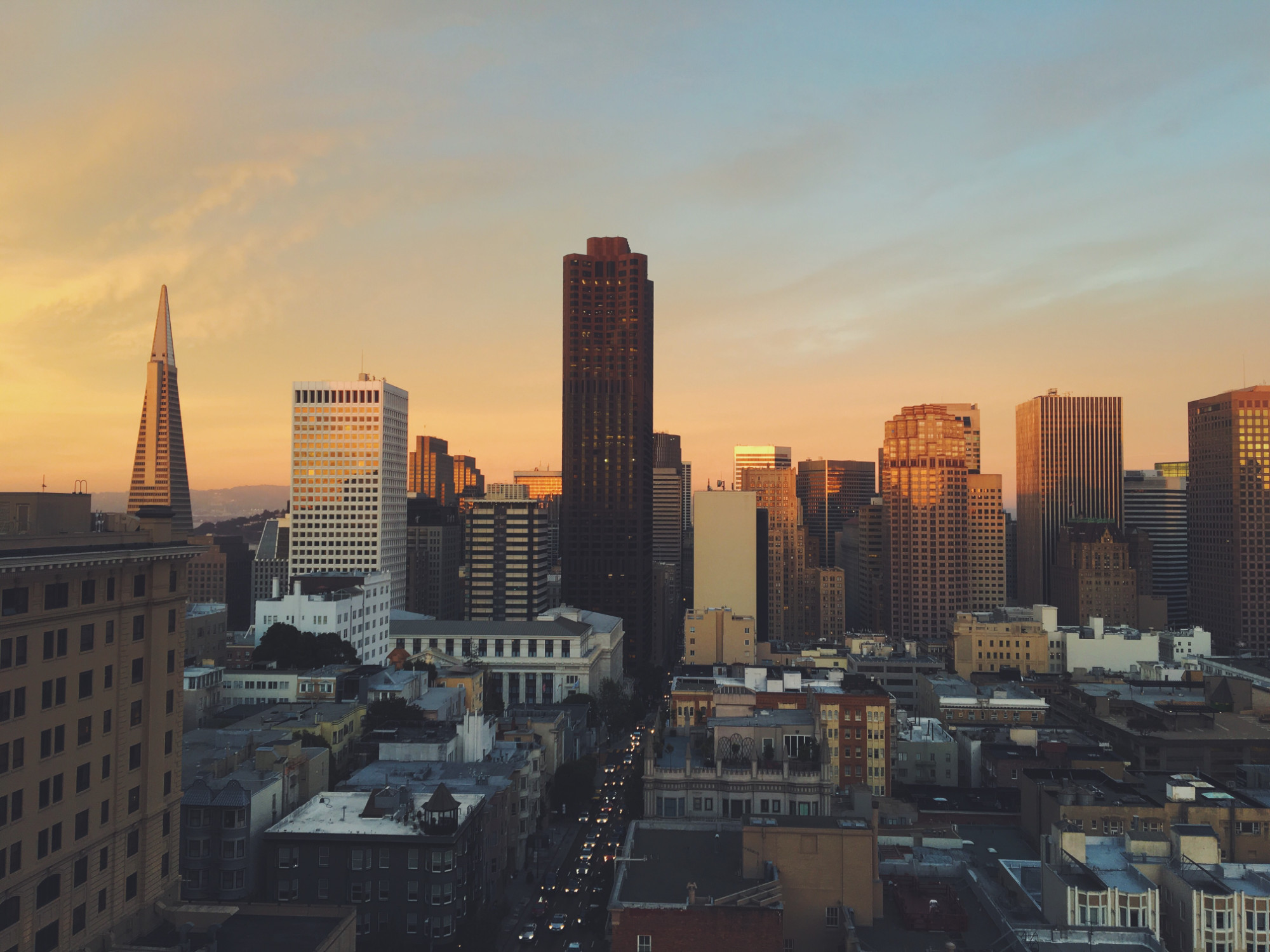 San Francisco residents struggling to pay for housing due to the coronavirus pandemic have already requested more financial aid than what is available through City Hall — even after factoring in a massive cash injection by Twitter and Square CEO Jack Dorsey.

“We’re at more than 2,200 applications requesting approx. $8.1 million in assistance,” said Hugo Ramirez, the program officer at the Mayor’s Office of Housing and Community Development who manages housing outlays from the Give2SF COVID-19 Response and Recovery Fund, via email.

Dorsey’s total contribution of $15 million has more than doubled the fund’s size to $26.3 million, the Chronicle reported, and means that outlays specifically for rent, mortgage and other housing assistance are at least $6.3 million — well below what residents have asked for so far.

With demand far exceeding resources, the city and local nonprofits are targeting assistance at the most dire cases. The Mayor’s Office of Housing and Community Development is prioritizing recipients based on the severity of their income loss, as well as demographic and other information. The Eviction Defense Collaborative is focusing on rent debts that could cause immediate evictions, leaving other back rents unpaid. Another organization has temporarily stopped taking requests for financial aid because staffers were receiving more than they could handle.

“I sort of picture that the gate is closed, and there are hundreds of people lined up at the gate,” said Amy Price, rental assistance manager at the collaborative.

The organization and four others — Young Community Developers, La Raza Community Resource Center, Q Foundation and Catholic Charities of San Francisco — are partnering with the city to disburse the Give2SF money. The fund’s resources are also providing support to small businesses and giving grocery gift cards to vulnerable populations, including low-income and undocumented households.

Staffers at the collaborative are being deluged with calls from people who need help paying for housing. By May 8 — eight weeks after Mayor London Breed issued her order for residents to shelter in place and nonessential businesses to close — the organization had received about 460 calls from people requesting rent assistance, Price said. Some people called more than once.

That level of demand is far beyond their resources, Price said.

Almost all the calls to the collaborative are from people who have lost their jobs. Many need help with rent for multiple months. They are part of a wave of unemployment, as local governments have forced almost all businesses to close to slow the spread of the coronavirus. California gave out $4.4 billion in jobless benefits two weeks ago, more than triple the amount it paid the previous week.

Along with the newly jobless, the collaborative’s clients include people whose needs predate the pandemic — Mila Matiasi, for example, who lives with 14 family members in a two-bedroom home in the Bayview. In 2018, her mother awoke in the early hours of Christmas Day with difficulty breathing. The family rushed her to hospital and doctors discovered fluid around her heart.

“If we had waited any longer, we would have lost her,” Matiasi said.

Matiasi worked out a payment plan with her landlord after buying medicine for her mother left her short on the rent. The Eviction Defense Collaborative is in the process of securing funds to cover her unpaid rent, Price said.

Nonprofit Catholic Charities has also faced such a high demand for rental assistance that it stopped taking calls for help because it couldn’t keep up.

“We didn’t have enough staff,” said José Cartagena, senior program director of Homelessness and Housing Services. After officials asked for their help in April, the organization contributed staff to City Hall’s effort to isolate health care workers, as well as vulnerable and coronavirus-positive homeless people, in hotels.

He said they switched to focusing on the clients they had prior to shutting down the application process, slated to reopen by May 18.

The Give2SF funds that go toward rent assistance will likely increase in coming weeks, said Ramirez from the Mayor’s office. The fund has received 2,053 individual donations, the San Francisco Controller’s Office said.

In an interview prior to Dorsey’s contribution, Ramirez said that the fund’s housing expenditures would ideally be “orders of magnitude” greater in order to meet the need that the pandemic has created.

“If you were to ask me what kind of financial assistance would address that struggle, it’s almost ridiculous to say because it’s so much money,” he said.