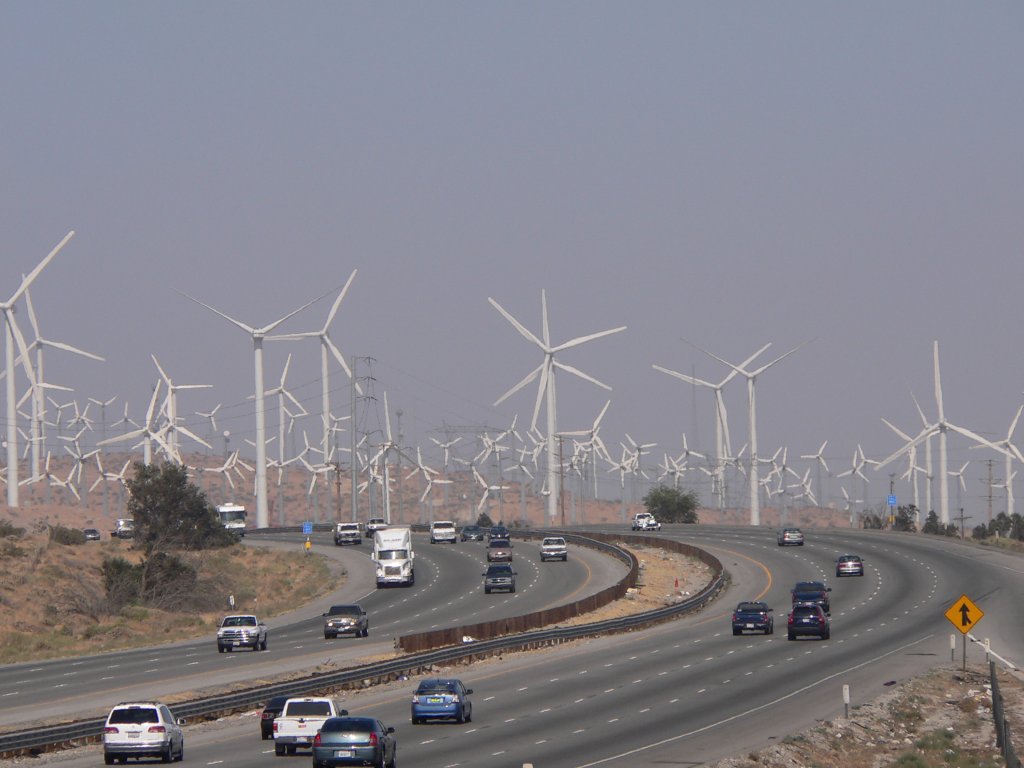 A new survey of Californians’ environmental attitudes found that while about half approve of government policies to fight global warming, about two-thirds of commuters still drive alone in their commute instead of carpooling or taking public transit. Creative Commons image from Flickr user David Carlson

UPDATE 8/7/13: Read New America Media’s coverage of the survey: With an Eye on the Future, Ethnic Californians Embrace Environmentalism

A majority of California residents have never heard about the state’s landmark cap-and-trade program to limit greenhouse gas emissions from industry, a survey from the Public Policy Institute of California shows.

While 54 percent of state residents sampled had heard nothing about the new multibillion-dollar carbon market, 33 percent had heard a little and 12 percent a lot, the Californians and the Environment survey, which was released July 31, found.

Launched last November, the cap-and-trade program requires most California companies, cities and other organizations to reduce greenhouse gas emissions or purchase allowances that allow them to pollute one metric ton of carbon dioxide or other greenhouse gas equivalent. The new market is a key element of California’s 2006 landmark climate law, the Global Warming Solutions Act requiring the state to reduce emissions to 1990 levels by 2020. (Read coverage of the law and its effects on California industry, taxpayers and commuters in the summer 2013 print edition of the Public Press.)

One notable finding: some ethnic minorities were more likely than the total population to support action on climate issues. Among Latinos, 65 percent said they were willing to use state government action to combat global warming. That figure was 55 percent for blacks, 46 percent for Asians and 37 percent for whites.

Miya Yoshitani, associate director of the Asian Pacific Environmental Network, linked the lack of awareness of cap-and-trade with lack of information about it from government agencies, advocates, industry and the media. She said one problem is that cap-and-trade is very technically complex and plans to implement the program are technocratic in nature. Yoshitani spoke on the sidelines of a news briefing on the survey on Monday sponsored by the Public Policy Institute of California and New America Media.

“These processes need to be made more accessible to non-English-proficient communities, and for everyday, normal people to be able to weigh in and engage,” Yoshitani said.

Among other findings, the survey showed that 67 percent of residents who work full or part time drive alone to work. Just 14 percent said they carpool, and eight percent said they take public transportation. The percentage of Californians driving alone to work dropped to 62 percent, from 73 percent , between 2003 and 2008, but has remained above 65 percent since 2011.

The Public Policy Institute of California has conducted an annual survey on public attitudes about environmental policy since 2000. This year’s findings were based on a landline and cell phone survey of 2,103 adult residents throughout the state. The multilingual poll was conducted in English, Spanish, Chinese, Korean and Vietnamese.