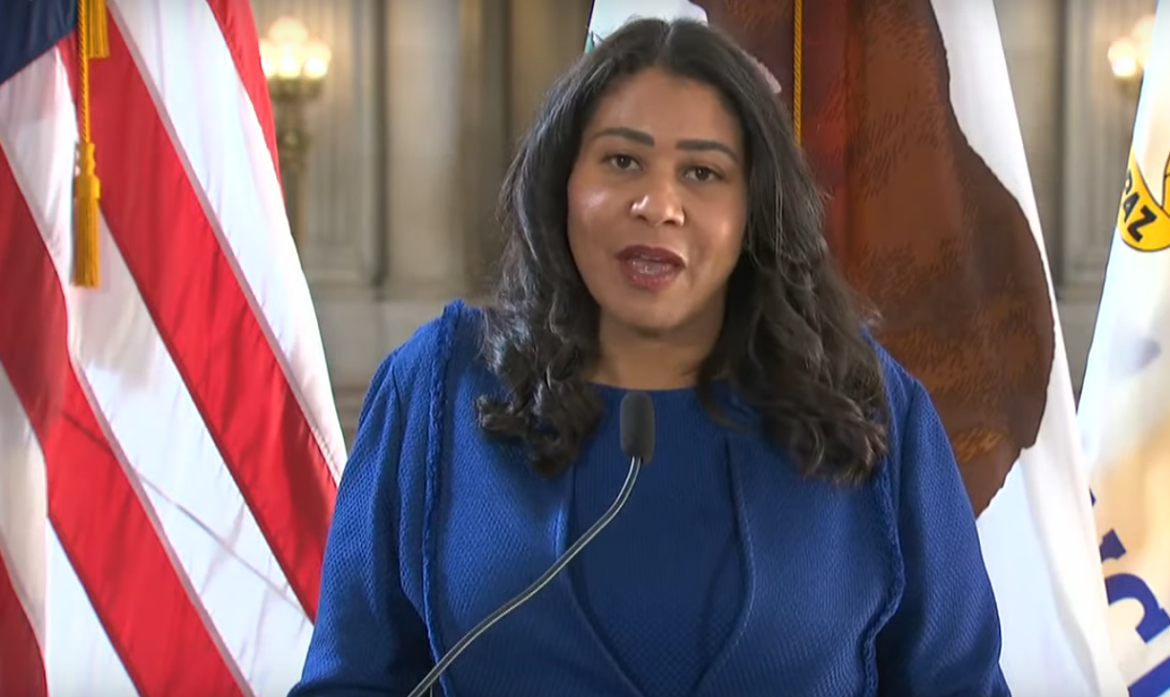 San Francisco’s COVID-19 risk level as assessed by the state will move from “minimal” to “substantial” on Tuesday, Mayor London Breed announced Monday. As a result, she said, non-essential offices will have to close and gym occupancy will need to be reduced from a maximum of 25% to a maximum of 10% of capacity.

San Francisco was moved from the yellow tier, assigned to counties where there is “minimal” transmission risk, to the red tier, which prohibits some non-essential indoor activities. Forty-one counties, with more than 94% of the state’s population, will move to the most restrictive purple tier, under which the risk of transmission is considered “widespread” and many non-essential indoor businesses are closed.

The state has set these four tiers based on case rate and test positivity rate. The most restrictive tier, where transmission risk is considered “widespread,” is purple, which a county enters when it has more than seven daily new cases per 100,000 residents. The other tier is orange, the second least restrictive, in which the risk is deemed “moderate.”

“What we’re seeing here, and what we’ve seen all over the country, is what looks like to be a significant uptick,” Breed said. “One that has put San Francisco, which has been really a leader on fighting against this pandemic, it has put all of the incredible gains that we have made at jeopardy.”

Breed and Dr. Grant Colfax, director of the city’s health department, implored residents not to travel and to avoid large family gatherings indoors for the holidays. The Department of Public Health has issued an advisory warning against non-essential travel.

Colfax also warned against deciding to travel after getting a coronavirus test, saying that strategy had repeatedly failed to contain the spread of coronavirus across the country. Instead, he said, residents must “double down or triple down” on precautions to prevent the surge from worsening.

“We are now experiencing a massive surge on the national, state and regional level. Let me be clear: San Francisco is in the midst of a major surge of COVID-19 cases,” Colfax said. “Please do not travel. Stay at home with your immediate household. As hard as that might be, we must all exercise caution and do our part.”